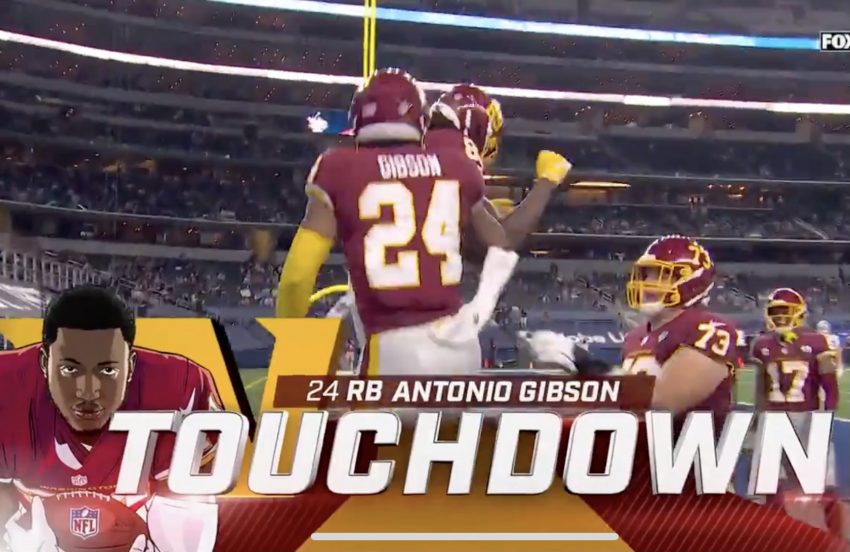 The Washington Football Team got the best of the Dallas Cowboys for the second time this season, as they registered a 41-16 victory on Thanksgiving. This marks the first time Washington has swept Dallas since 2012. Rookie running back Antonio Gibson was an absolute monster, as he rushed 20 times for 115 yards and three touchdowns. Star wide receiver Terry McLaurin also played a major role in the victory, as he caught seven passes for 92 yards and also made a clutch tackle that saved what would have been a pick-six.

The Washington Football Team outscored the Dallas Cowboys 21-0 in the fourth quarter as part of a 41-16 blowout on Thanksgiving Day.