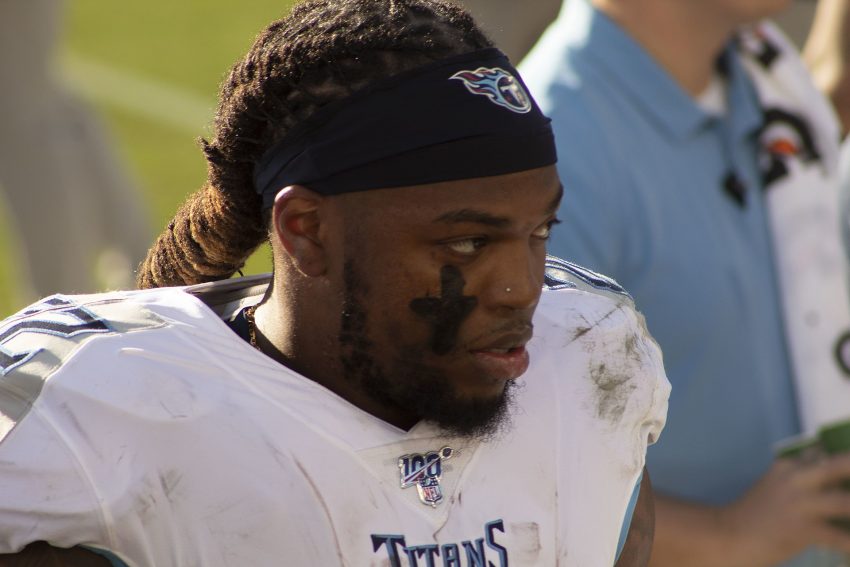 Under this new deal, Henry will be averaging $12.5 million per season, which ranks third in the NFL with Carolina Panthers RB Christian McCaffrey making $16.1 and Dallas Cowboys RB Ezekiel Elliott earning $15 million.

Henry won the NFL rushing title with 1,540 yards last season and has posted consecutive seasons of more than 1,000 yards. Of all NFL running backs with at least 200 carries last season, Henry’s 5.1 yards per carry was the highest.

In one off-season, the Titans have reached new deals with both Henry and quarterback Ryan Tannehill.

Born and raised in Yulee, Florida, he set the national high school football record for career rushing yards with the Yulee Hornets.