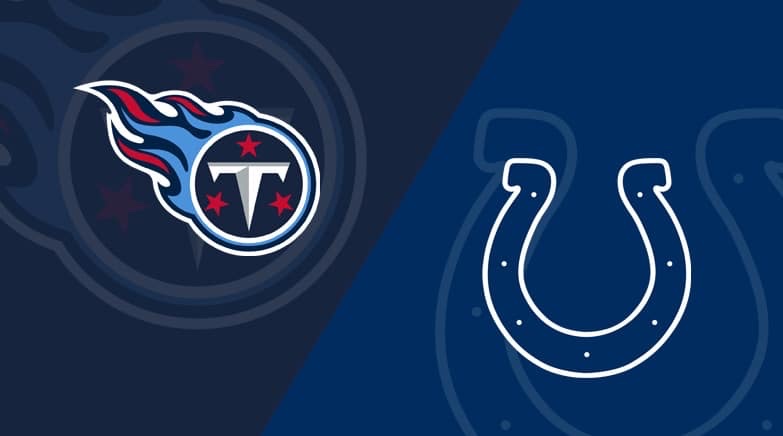 The Tennessee Titans recorded a statement win in Week 12 as they retook first place in the AFC South with a 45-26 win over the Indianapolis Colts. Both teams scored touchdowns on their first two possessions, but then Derrick Henry completely took over the game. He finished with 178 yards and three touchdowns on 27 carries, and all three of those scores along with 140 yards came in the first half. Titans wide receiver A.J. Brown also had a big game, as he caught four passes for 98 yards and a touchdown. He also returned an onside kick for a touchdown late in the fourth quarter.

Titans at Colts: How to Watch (and Listen)

“It’s a battle of quarterbacks. Ryan Tannehill is playing at a high level for Tennessee. Philip Rivers is really rounding into form for Indianapolis.”