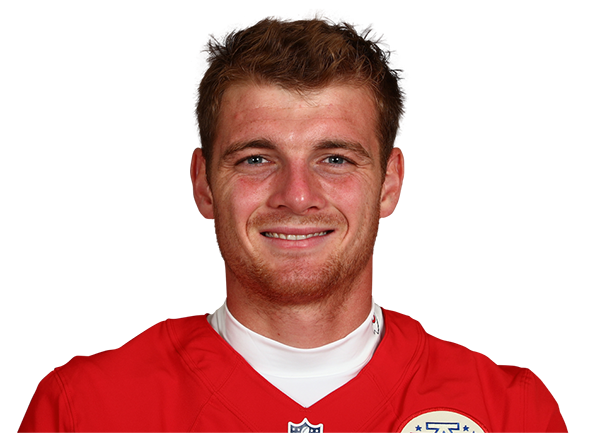 The Broncos have added a fifth quarterback into the mix and he’s the son of offensive coordinator Pat Shurmur.

“Broncos are signing former Chiefs’ QB Kyle Shurmur, who also is the son of Broncos’ OC Pat Shurmur, per source. The younger Shurmur needs to pass through COVID protocols, but he is on track to work with his father and the Broncos,” ESPN’s Adam Schefter tweeted Monday afternoon.

Shurmur went undrafted out of Vanderbilt last year and signed with the Kansas City Chiefs. Baptized into the Andy Reid system, Shurmur’s arrival in Denver this week serves two purposes; he’s a fail-safe and a source for debriefing.