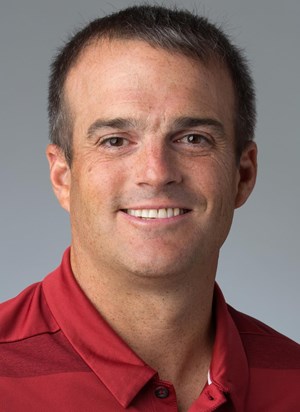 South Carolina officially announced on Sunday that Oklahoma assistant Shane Beamer will be its next football coach, succeeding Will Muschamp who was fired after a 2-5 start this season. Beamer is the son of legendary former Virginia Tech head coach Frank Beamer and worked as an assistant for the Gamecocks from 2007 to 2010 under Steve Spurrier.

“I believe that Shane Beamer is the perfect fit to be the head football coach at the University of South Carolina,” South Carolina athletic director Ray Tanner said in a press release announcing the hire. “He has worked under some of the greatest coaches in college football and has taken those lessons to become one of the bright, young minds in the game. I believe Shane’s energy, enthusiasm, commitment and fondness for our school and program will be met favorably by our student-athletes, staff and fans.”

Beamer has never been a head coach but has worked at Georgia Tech, Tennessee, Mississippi State, Virginia Tech and Georgia in addition to his stints as an assistant at South Carolina and Oklahoma. Most recently, he’s been serving as an assistant head coach and tight ends coach for the Sooners. The 43-year-old was a walk-on player for his father at Virginia Tech from 1995 to 1999.