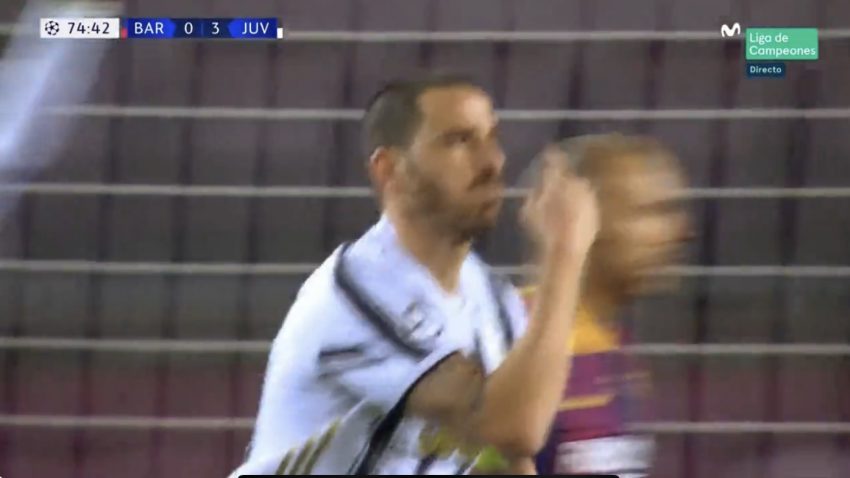 Juventus got their revenge against Barcelona on Tuesday with Cristiano Ronaldo scoring twice from penalty kicks in a convincing 3-0 victory that sees the Italian club top Champions League Group G. American Weston McKennie got his first UCL goal for the club, finishing an astonishing mid-air volley and sending Barcelona into second place ahead of the round of 16 draw.

Barca needed to avoid a big defeat to win the group but instead laid an egg with defensive woes taking center stage.