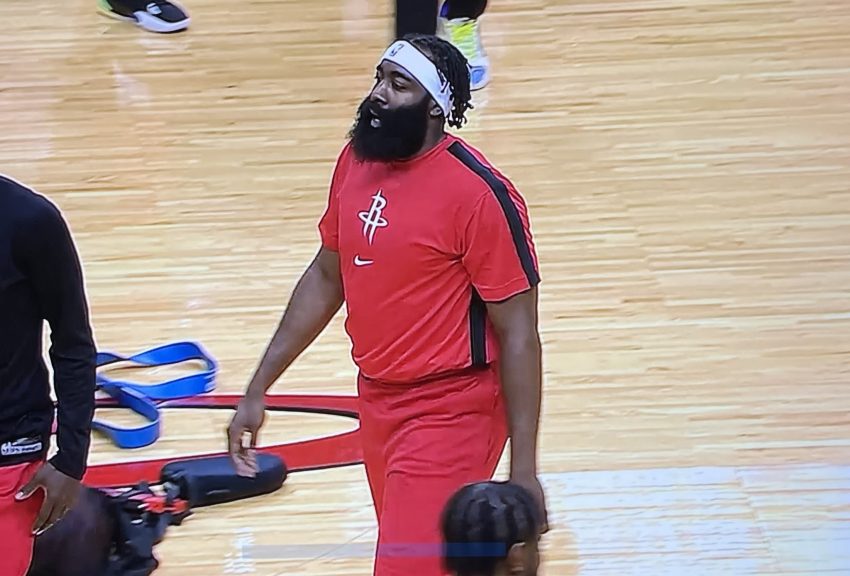 Houston Rockets superstar James Harden made his preseason debut Tuesday night but has yet to speak to the media since requesting a trade and briefly holding out of training camp.

Harden, who was cleared to practice Monday, is in violation of the NBA’s media access rules by declining to make himself available to reporters after Houston’s 112-98 victory against the San Antonio Spurs at the Toyota Center.