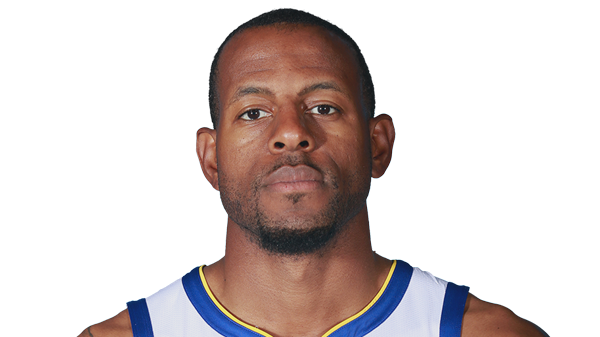 Andre Iguodala was traded to Memphis in a cost-saving move during the Warriors’ wild offseason. The franchise was upfront about the possibility, Iguodala is a smart man who understands the business of the league, there are no hard feelings.

However, he doesn’t want to play for Memphis. The Grizzlies don’t just want to buy him out — unless he’s leaving a lot of money on the table, which he will not do — they want to trade him for picks or a young player coming back to help their rebuild.

That left the sides at an impasse, but they have reached an agreement that allows Iguodala to not report to training camp and instead keep working out on his own.

Iguodala is an American professional basketball player for the Memphis Grizzlies of the National Basketball Association (NBA). The swingman was an NBA All-Star in 2012 and has been named to the NBA All-Defensive Team twice. He won three NBA championships with the Golden State Warriors, and was named the NBA Finals Most Valuable Player (MVP) in 2015. He was also a member of the United States national team at the 2010 FIBA World Championship and 2012 Summer Olympics, winning the gold medal both times.