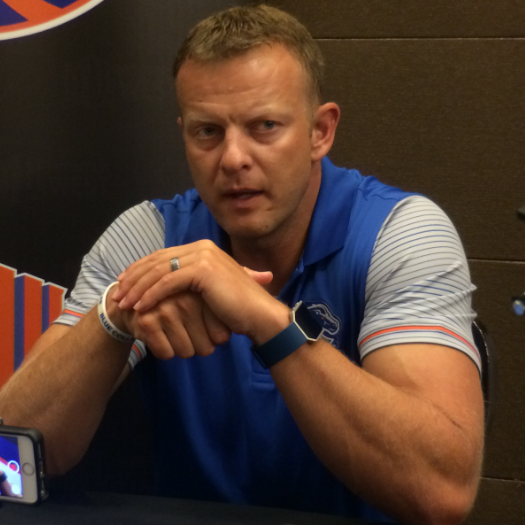 Auburn has hired Boise State coach Bryan Harsin to take over its program, replacing Gus Malzahn. Harsin was 69-19 in seven seasons as the Broncos’ coach, winning Mountain West titles in 2014, 2017 and 2019.

In joining the Tigers, Harsin again follows in the footsteps of Malzahn. He previously took over Arkansas State in 2013 after Malzahn was hired by Auburn. Harsin went 7-5 and won the Sun Belt in his lone season with the Red Wolves before heading out west to lead his alma mater Boise State.

Initial story on Auburn expected to hire Boise State’s Bryan Harsin who already replaced Gus Malzahn as a head coach once before: https://t.co/exAotFfHDZ

Auburn aiming to hire Bryan Harsin from Boise State as next coach to replace Gus Malzahn, per reporthttps://t.co/dmFKOG4ohk