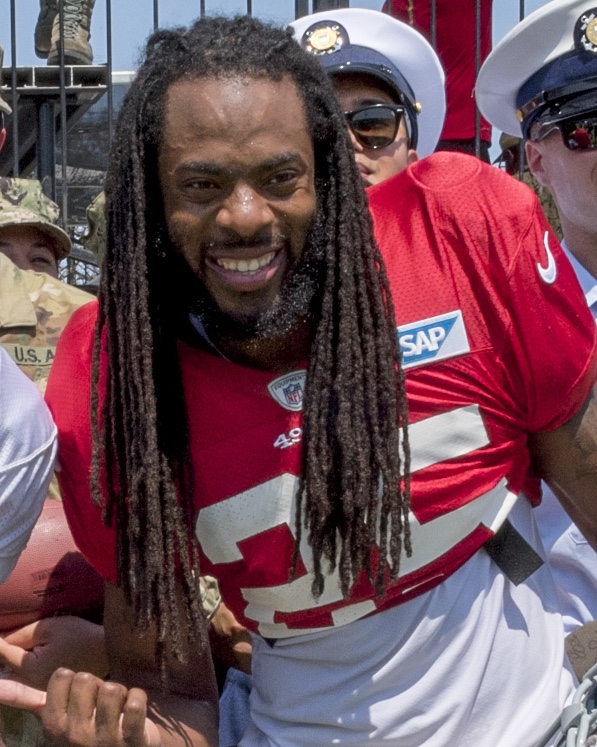 The 49ers ruled out cornerback Richard Sherman for Saturday’s game against the Cardinals. That means Sherman may have played his final game with the team. Sherman is scheduled for free agency in March and recently said it’s unlikely he returns to the 49ers. Sherman missed nine games this season with a calf injury before returning [more]

#49ers notes:
* George Kittle will return — on an unspecified snap count
* Has Richard Sherman played his last game with the 49ers? https://t.co/je4uuVMUp4 pic.twitter.com/ivQwe8XhMG