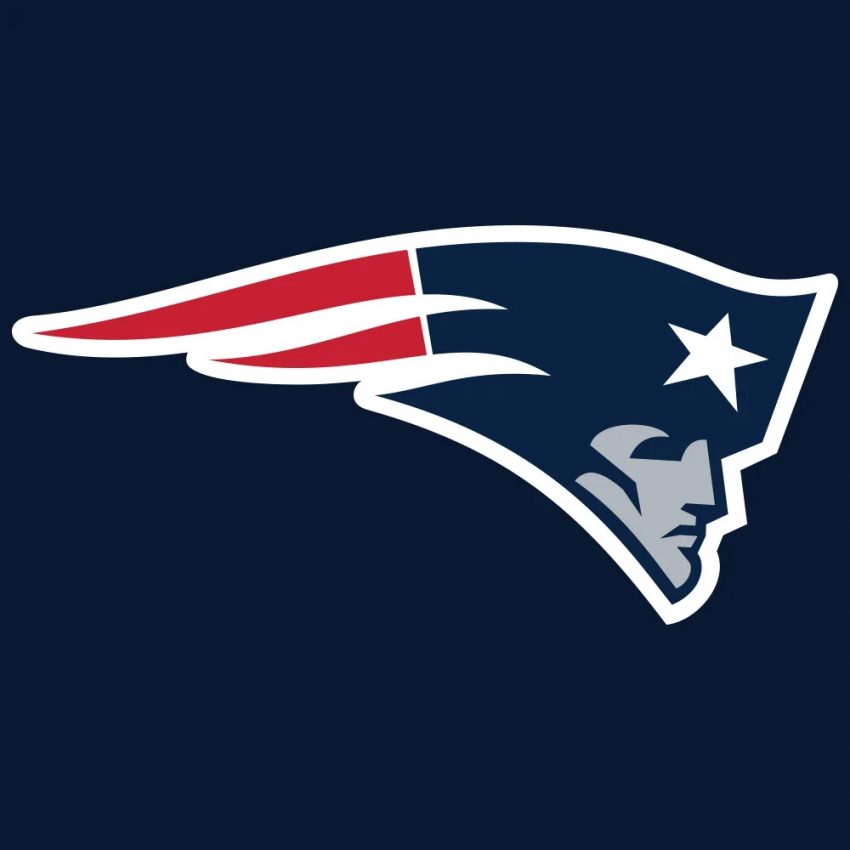 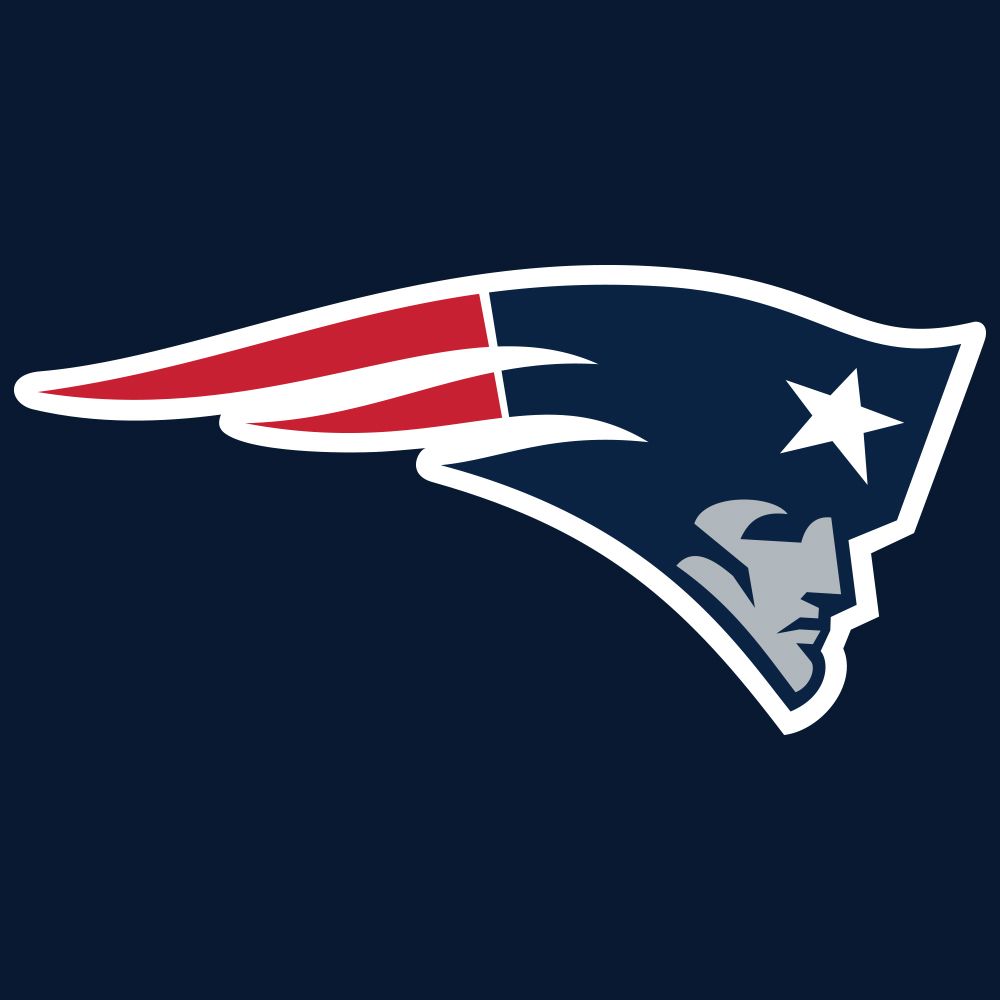 The NFL is shutting down the New England Patriots’ training facility again due to a player testing positive for COVID-19, according to NFL Network’s Tom Pelissero.

This will be the third shutdown in the last 10 days. Patriots quarterback Cam Newton’s positive COVID test last week resulted in the Patriots-Chiefs game being pushed to Monday night. After the game, a 26-10 loss to Kansas City, cornerback Stephon Gilmore also tested positive.

The status of Monday night’s game against the Denver Broncos is still unclear.

Patriots’ one positive test this morning now makes it four positive tests over the past eight days. The game vs Denver already had been pushed from Sunday to Monday night, and it now is in question. https://t.co/9ev4woeO4B