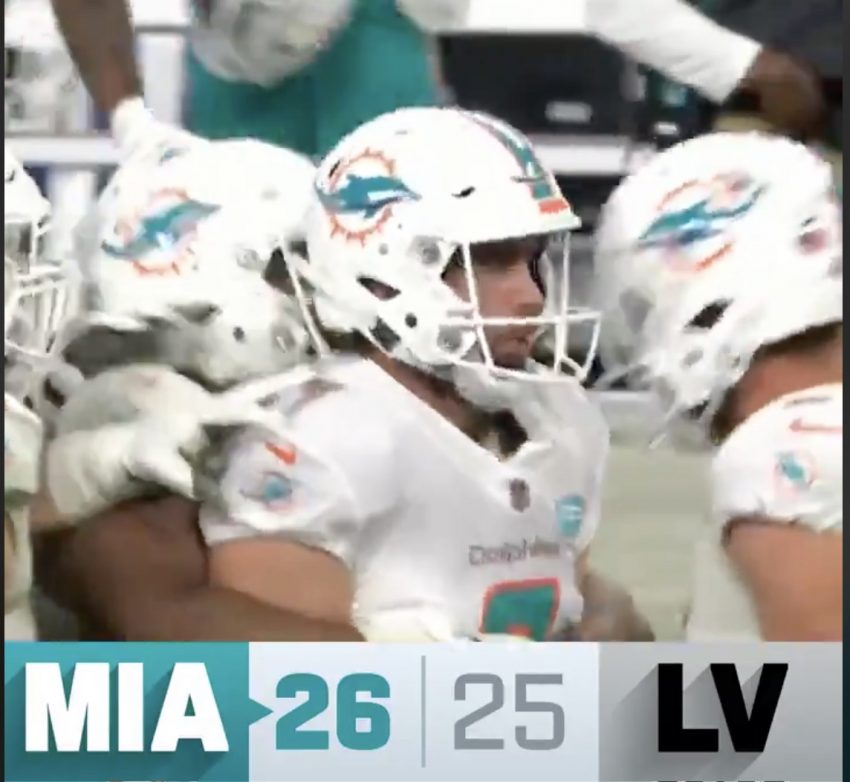 With 9:47 left in the fourth quarter of Saturday’s bout against the Las Vegas Raiders, FitzMagic trotted onto the field, his team trailing by three. He walked off the field having led the Dolphins to a 26-25 win.

Raiders Dolphins… i will say it again… NFL is the best reality show in America. And Ryan Fitzpatrick… just incredible