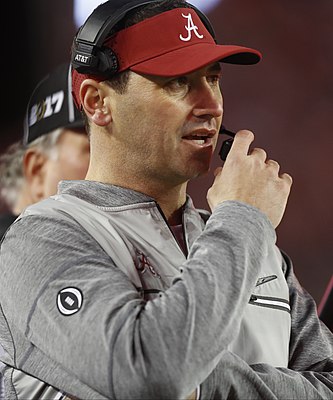 Sarkisian directed one of the most productive offenses in the country this season. The Crimson Tide averaged 49.7 points per game, second-highest in the FBS and No. 1 among teams in Power 5 conferences. The Tide were also second nationally in yards per play, averaging 7.83. Alabama had three offensive players finish in the top 10 in Heisman Trophy voting: quarterback Mac Jones, receiver DeVonta Smith and running back Najee Harris. Jones and Smith are two of the four finalists for the award.

“Sark’s done an outstanding job in terms of system and scheme, how he teaches the players,” Alabama head coach Nick Saban said Monday. “He’s contributed as much as anybody that we’ve ever had here in terms of his knowledge and experience.”