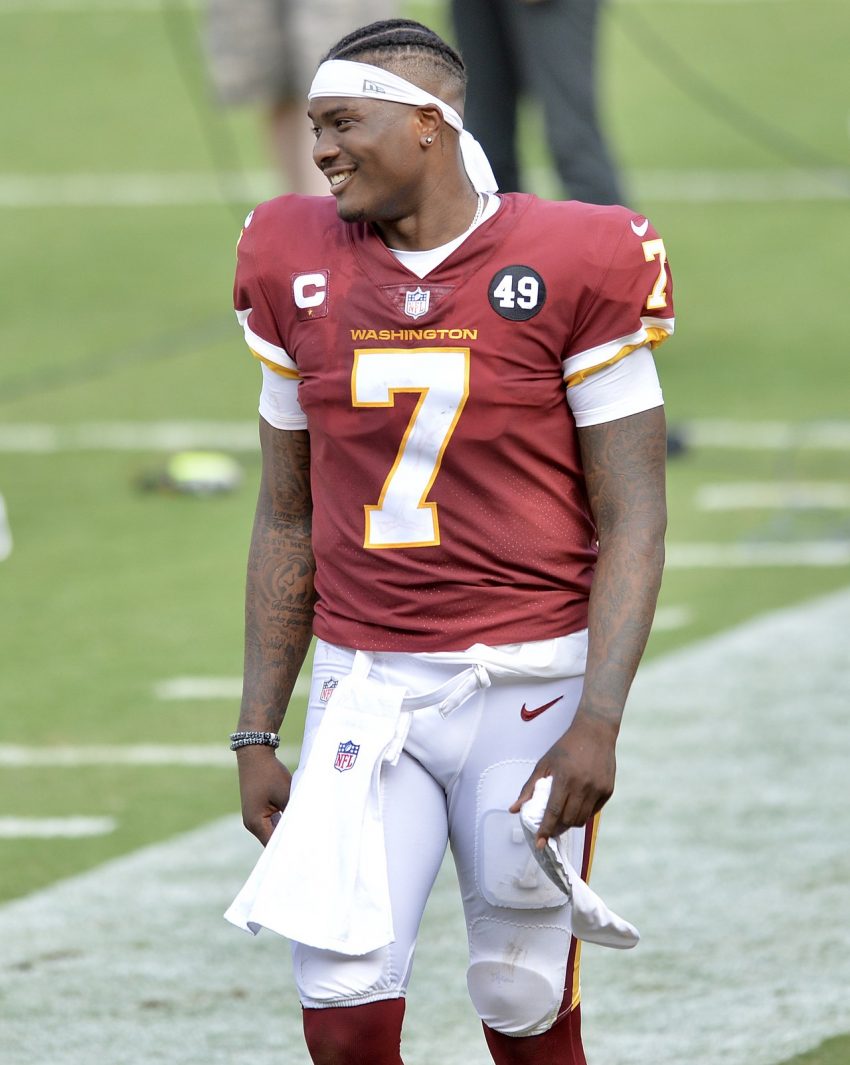 Dwayne Haskins is a free agent.

The second-year quarterback released by the Washington Football Team on Monday went unclaimed on waivers Tuesday. That means that 31 teams had a chance to claim the 2019 first-round draft pick and his contract by Tuesday’s deadline, and they all passed.

Haskins is now free to sign with the team of his choice — or, to be more precise — a team that’s willing to take a chance on him.

Washington has released QB Dwayne Haskins, per me and @TomPelissero.