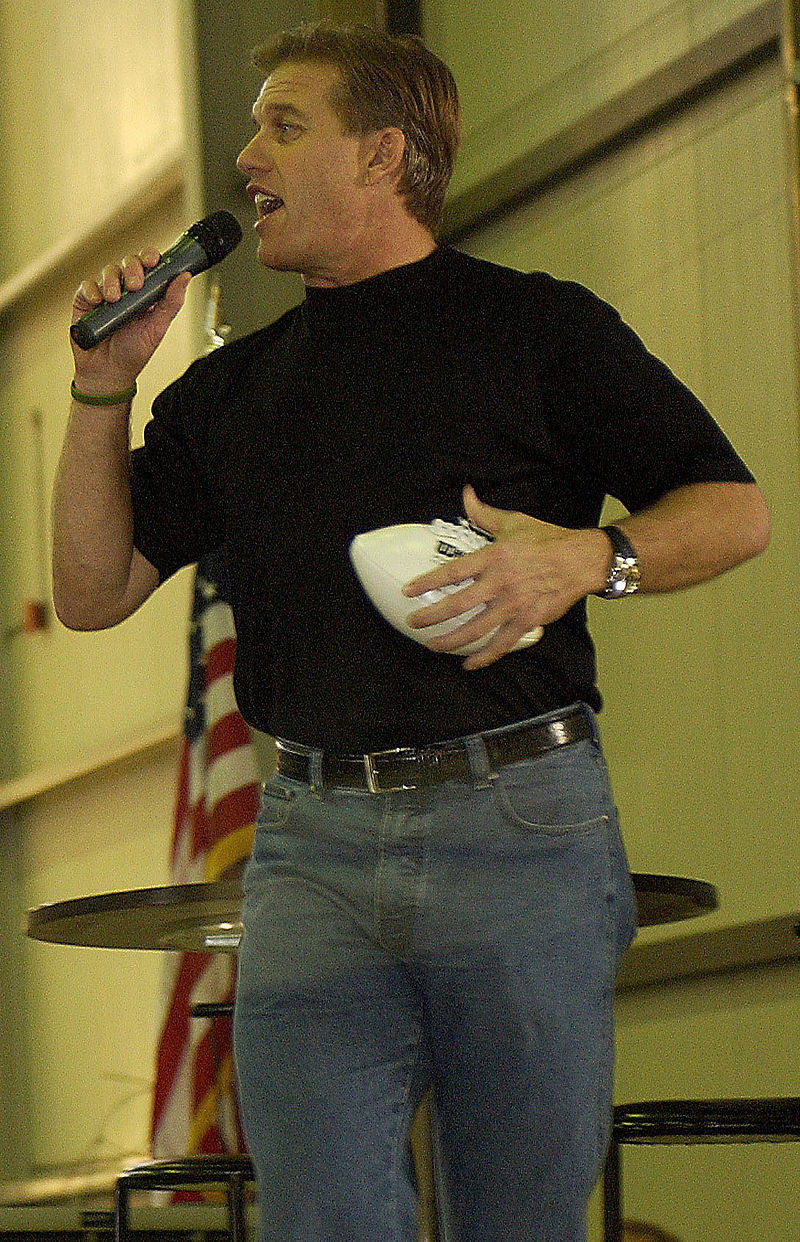 John Elway is stepping down as general manager of the Denver Broncos but will retain his title of president of football operations in 2021.

“Working in this role for the last 10 years and going back to my playing days, I’ve always tried to do everything I can to help the Broncos win and get better,” Elway said in a statement released Monday afternoon. “As part of a transition I’ve thought about for a long time, I have made the decision to step up into an elevated role and hire a general manager to lead our personnel and football staff.”

Elway said the general manager will have “final say on the draft, free agency and our roster. This person will be empowered to make all football decisions, working in partnership with (coach) Vic (Fangio).”

The Broncos finished their season 5-11 and missed the playoffs for the fifth consecutive year.

Breaking: John Elway will no longer be the GM of the Broncos as he takes an elevated role with the team, a source tells @AdamSchefter.

Elway will stay on as President of Football Operations. pic.twitter.com/ISlFR48Niu

Per source: After 10 years as Broncos GM, John Elway is taking an elevated role with the team and will hire a GM, giving him final say on personnel. Elway will stay on as Pres of FB Ops while GM works closely w/ HC Vic Fangio. Elway helped Denver to nearly 100 wins and SB win.