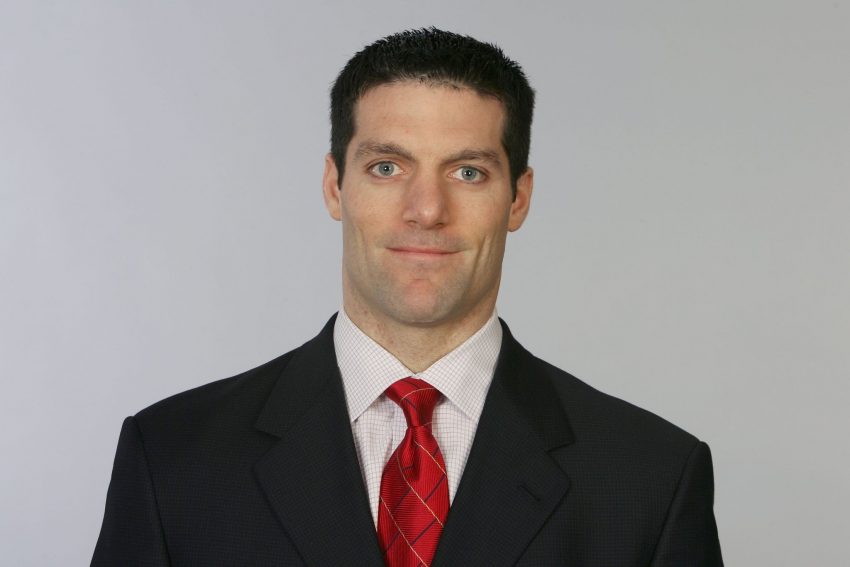 Nick Caserio, the Patriots director of player personnel, has an agreement in place to become the new general manger of the Houston Texans.

In 2019, the Patriots blocked Caserio from interviewing with the Texans, but now Houston got its man, Rapoport added.

Caserio will succeed Bill O’Brien, who was fired early in the 2020 season as the Texans general manager, as well as the head coach.

Houston Texans now officially have hired former Patriots’ exec Nick Caserio as their general manager, as @McClain_on_NFL said they would. The man they tried to hire in 2019 is hired in 2021.

The #Texans have zeroed in their next GM: Nick Caserio of the #Patriots, sources tell and @TomPelissero. One year after NE blocked the move, Houston gets it man.