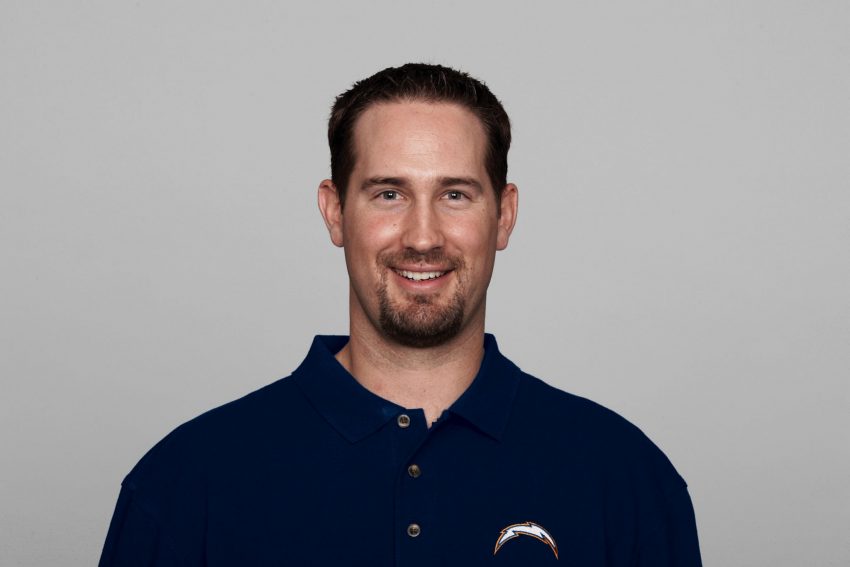 Seattle Seattle has fired Brian Schottenheimer, who has been the offensive coordinator since 2018, the team announced today.

“Brian Schottenheimer is a fantastic person and coach and we thank him for the last three years. Citing philosophical differences, we have parted ways,” the team’s statement said.

BREAKING NEWS: Citing philosophical differences, the Seattle Seahawks have parted ways with Offensive Coordinator Brian Schottenheimer. What does this mean for the future of the #Seahawks offense? Tune into @WymanAndBob for more.https://t.co/aYdBbdWFAI https://t.co/k9icB7ILcQ pic.twitter.com/cgaEjqdhUS