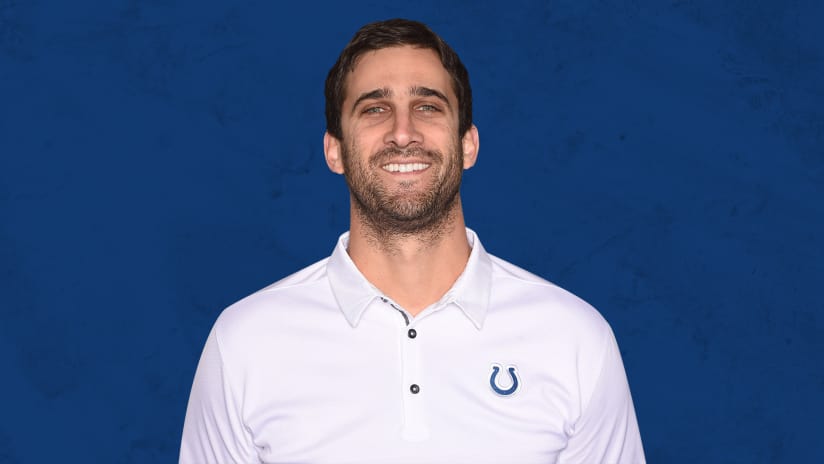 Sirianni has spent the last three years coaching with Reich, who was Pederson’s offensive coordinator in 2016 and 2017.

Eagles are hiring Colts' OC Nick Sirianni as their head coach, sources tell ESPN. Sirianni spent three seasons as a Chiefs' assistant coach, five seasons with the Chargers, and the past three with the Colts. Now the 39-year-old Sirianni becomes the lead man in Philadelphia.

The Eagles are zeroing in on #Colts OC Nick Sirianni as their new head coach, per me, @MikeGarafolo and @TomPelissero. A young, impressive coach who received a strong recommendation from Frank Reich.