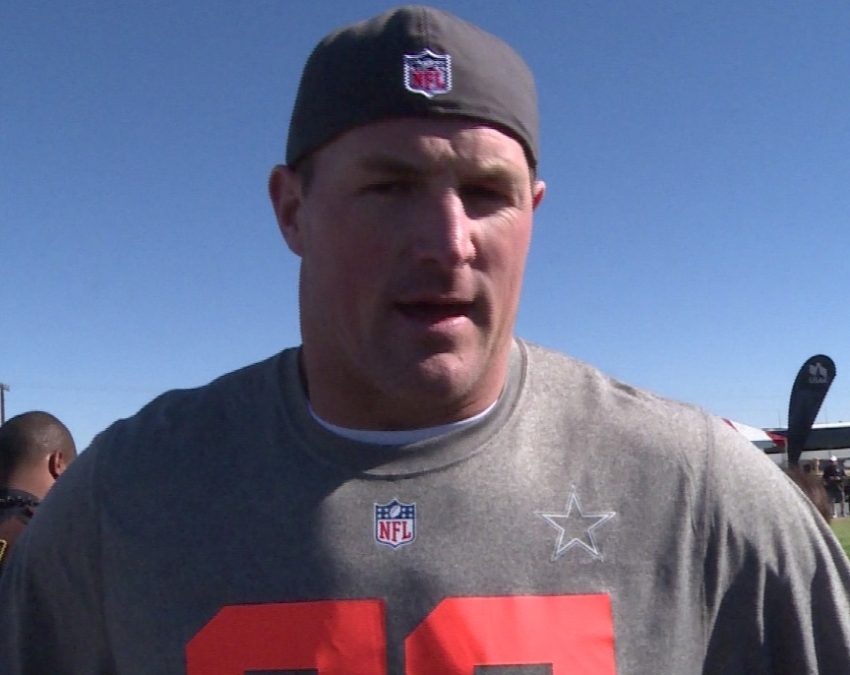 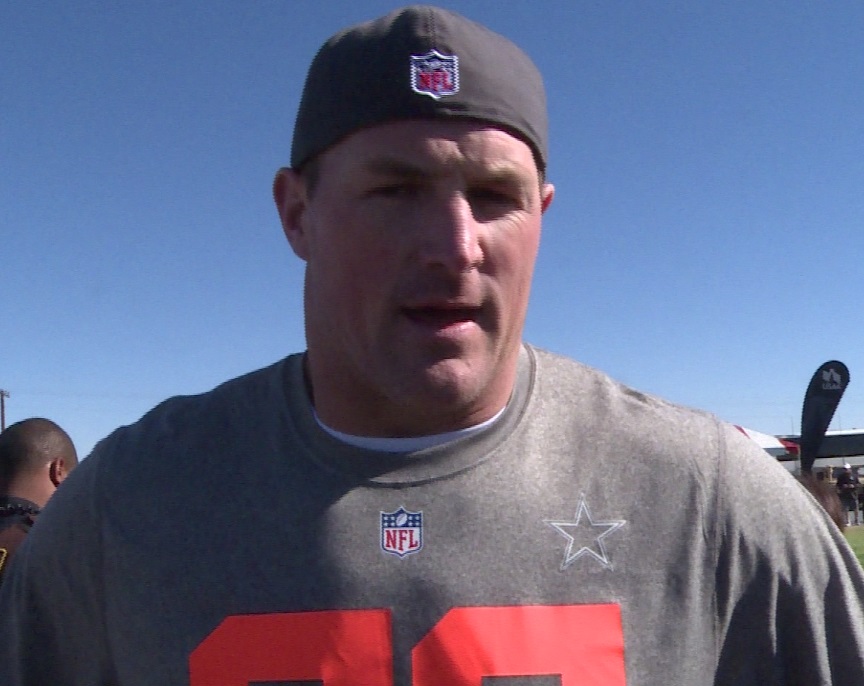 “A coach once told me, ‘The legacy of heroes is the memory of a great name and the inheritance of a great example,’” Witten told Archer. “As I hang it up, I walk away knowing that for 17 seasons I gave it my absolute all. I am proud of my accomplishments as a football player on the field and the example I tried to set off of it. Football is a great game that has taught me many valuable lessons, and I look forward to passing on that knowledge to the next generation.”

Witten spent all but his final season with the Cowboys, catching 1,215 passes for 12,977 yards and 72 scores while wearing the star on his helmet. He’ll end his career in Dallas, and is likely to receive a call to Canton as a future member of the Pro Football Hall of Fame.

Jason Witten is retiring after 17 years in the NFL, he told @toddarcher.

He intends to sign a one-day contract and retire as a member of the Cowboys in March when his contract with the Raiders expires. pic.twitter.com/kaKMcVWLwV

Jason Witten is retiring after 17 years in the NFL, per @toddarcher.

He’s going to a sign a one-day deal with the Cowboys. pic.twitter.com/A2AtGeL1sb