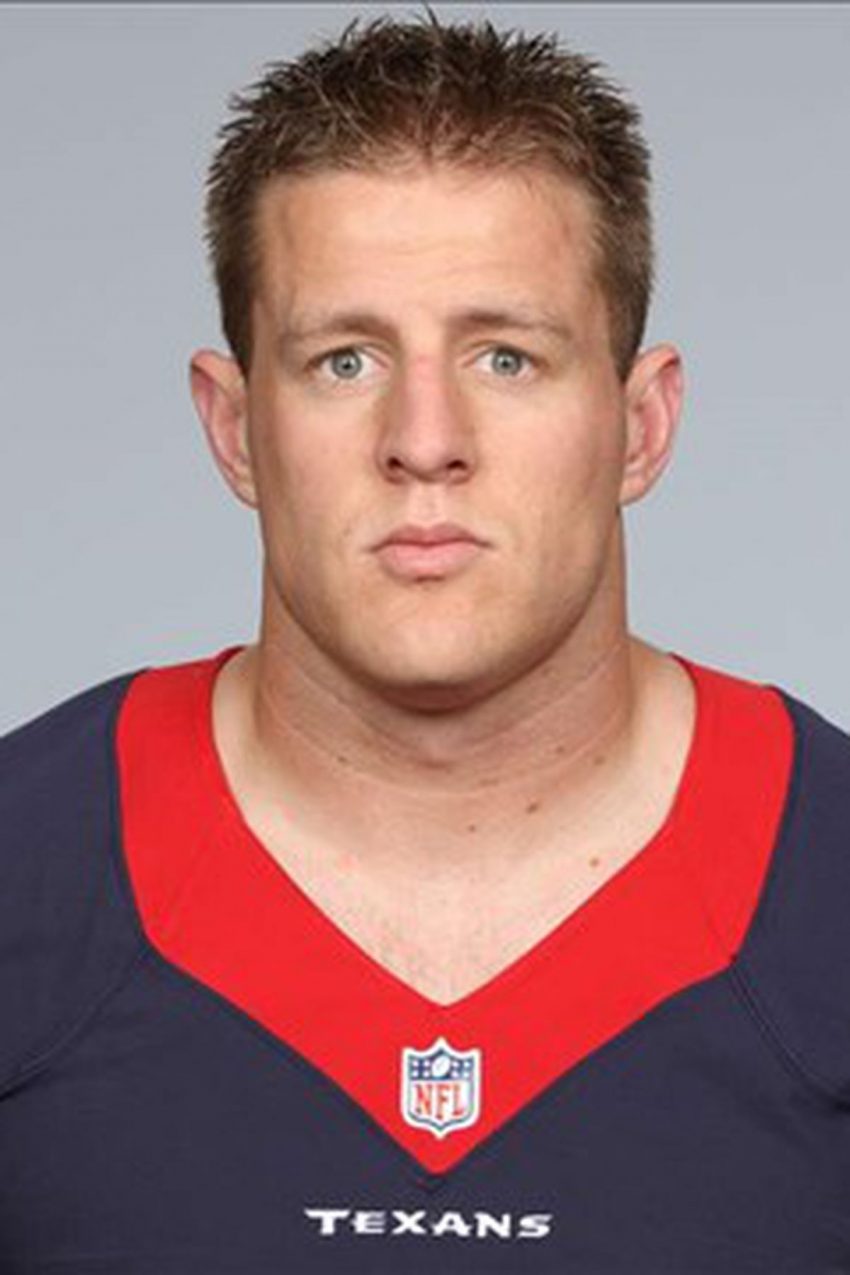 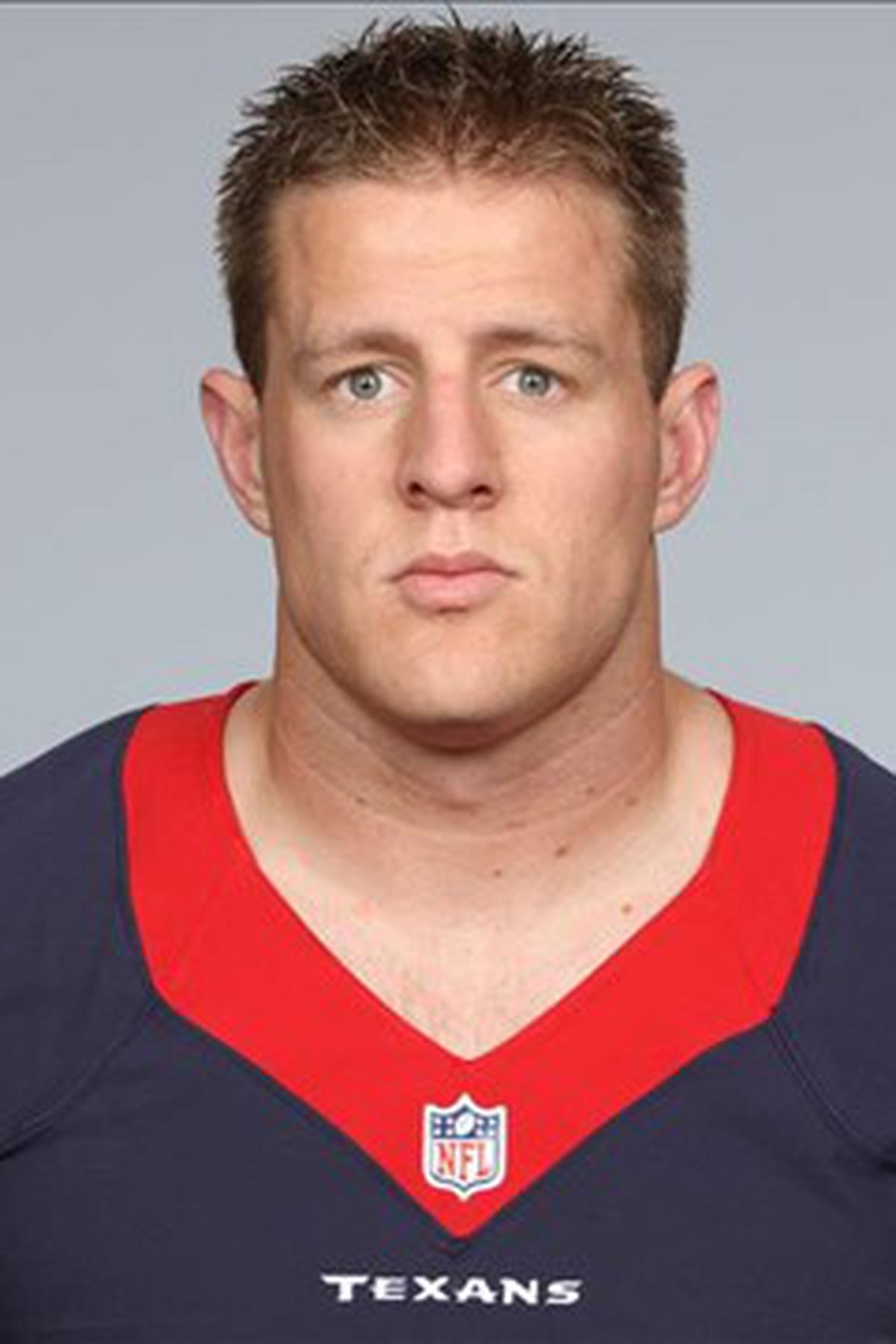 NFL Network Insider Ian Rapoport reported that the Texans are releasing the star defensive lineman, per a source informed of the situation.

Watt confirmed that he sat down with owner Cal McNair, asked for his release, and sides agreed to part ways.

Always a Texan. Thank you, @JJWatt.https://t.co/2RNwmXRdKZ

The Houston Texans have granted J.J. Watt's request to be released. pic.twitter.com/Af4vSV9Kl9