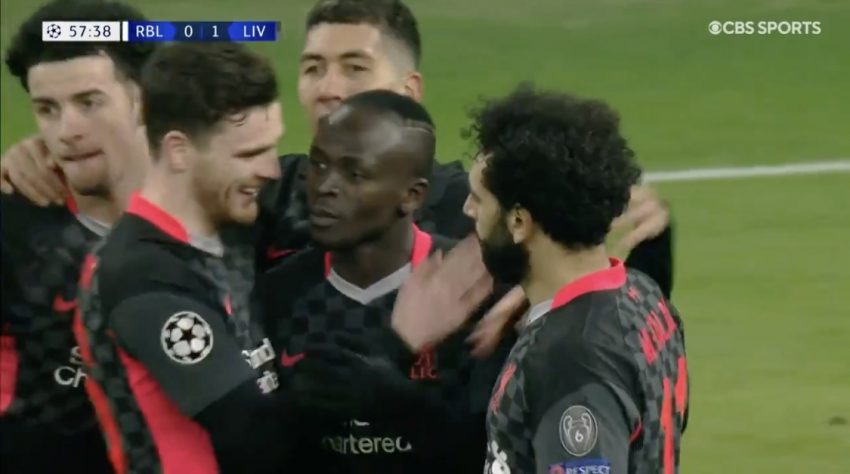 Mohamed Salah and Sadio Mané earned Liverpool a valuable first-leg win in their round of 16 tie against Leipzig.

Despite controlling a majority of the game, it took 53 minutes for Liverpool to break the deadlock as Salah pounced on a loose back pass before funnelling coolly into Péter Gulácsi’s bottom corner. Minutes later, Leipzig’s shaky back line was punished once again, with Mané on call to double Liverpool’s lead and secure a two-goal advantage going into the second leg.

“He was a threat for the whole match, scoring a goal and working hard throughout.”Dušan Fitzel, UEFA Technical Observer

When you decided to watch RB Leipzig 🆚 Liverpool instead of Barcelona 🆚 PSG: pic.twitter.com/0FmAm7c9V0