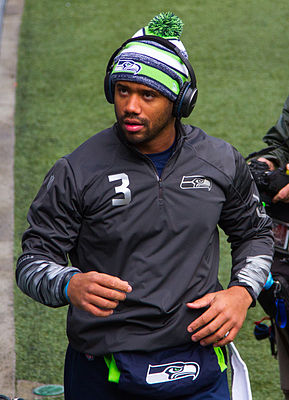 The Athletic reports that Russell Wilson “Stormed out” of a meeting with the Seahawks coaches before the Thursday night game against the Arizona Cardinals this past season. In the meeting, Wilson “Outlined his own ideas for how to fix the offense. His suggestions were dismissed.”

According to a report done by The Athletic NFL staff that includes Seattle Seahawks beat writer Michael Shawn-Duger, Russell Wilson’s camp approached the Seahawks for a potential trade.

On April 15, 2019, Wilson signed a four-year, $140 million contract extension with the Seahawks, making him the highest paid player in the NFL at the time.