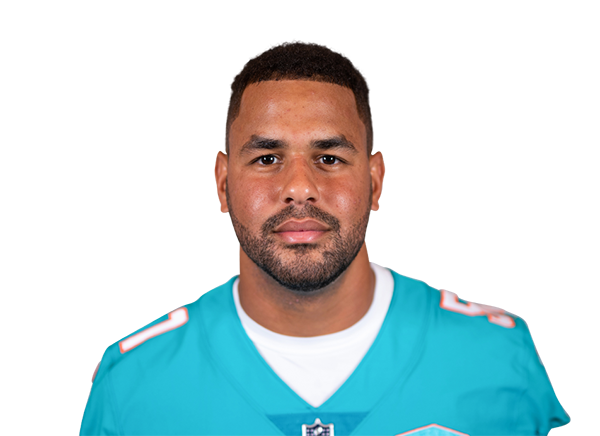 The Miami Dolphins and Kyle Van Noy are discussing a move to release the veteran linebacker, according to a report from ESPN. The move would be done with an eye towards the team’s salary cap situation, and would create $9.8 million in cap space. The report comes from ESPN’s Dolphins beat writer Cameron Wolfe.

The move is a bit of a surprise, with Van Noy solidifying a key role with the Dolphins last year, helping the team’s defense become the strength of the club. Van Noy recorded 69 tackles with six sacks, two forced fumbles, two fumble recoveries, and six passes defensed in 2020, his first season with the Dolphins. Van Noy spent 2016 through 2019 with the New England Patriots after beginning his career with the Detroit Lions, where he was a second-round draft pick in 2014, remaining with the team into 2016 before a mid-season trade to the Patriots.