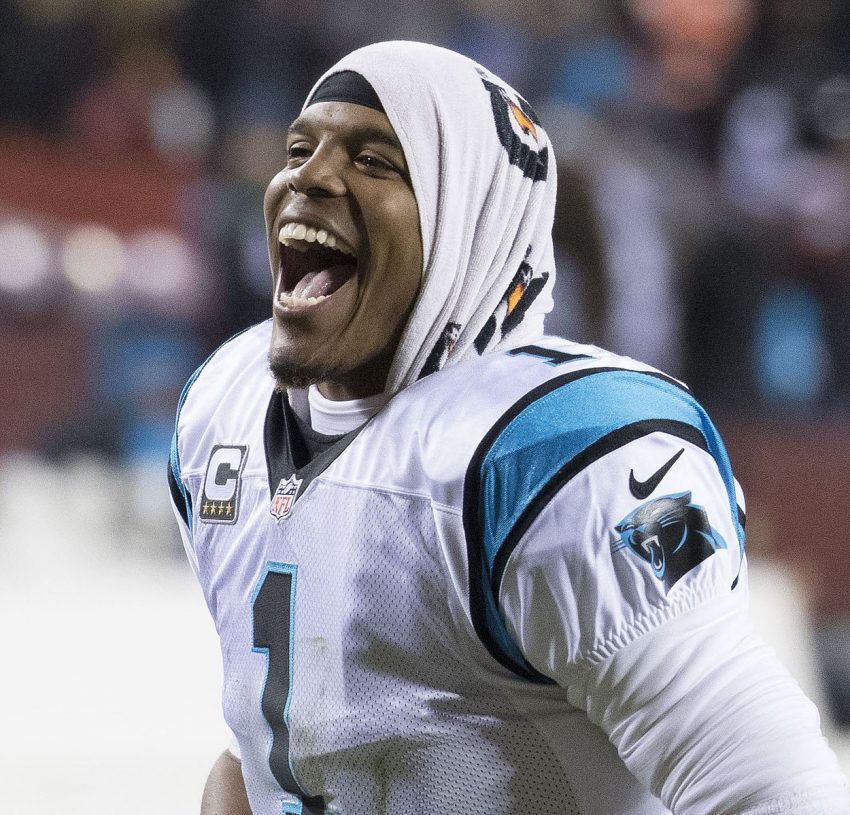 Cam Newton re-sign’s with the Patriots with a deal is worth close to $14 million.

Newton spent the 2020 season in New England as Tom Brady’s replacement, and passed for 2,657 yards and eight touchdowns. He also missed a portion of the season after testing positive for COVID-19.

The former NFL MVP had strong games early in the 2020 season, including a stellar performance in a September loss against Seattle, but was wildly inconsistent down the stretch. A bout with COVID and injuries to significant teammates like Julian Edelman, David Andrews, and Rex Burkhead didn’t help. He finished with career lows (as a starter) in completions, passing yards, and touchdowns as the team finished 7-9.

Breaking: Cam Newton is re-signing with the Patriots on a one-year deal, per @globejimmcbride pic.twitter.com/rYCsznSFL8

Breaking: Cam Newton is re-signing with the Patriots on a one-year deal, first reported by Boston Globe and confirmed to ESPN. pic.twitter.com/VrDSu0OIrw