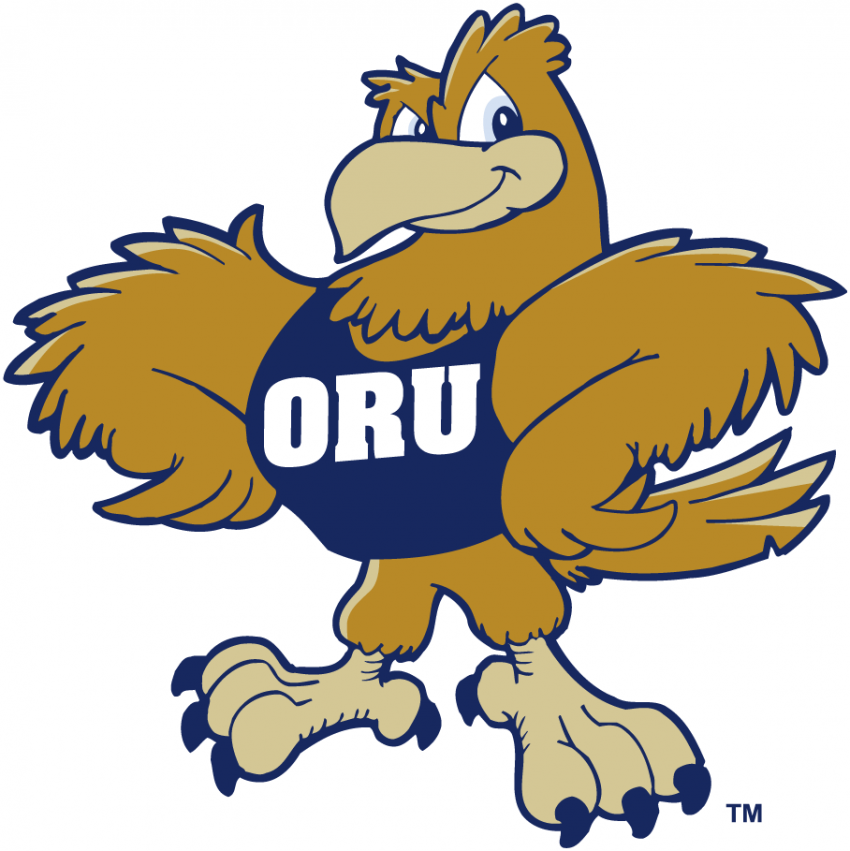 Oral Roberts, with its modest 16-10 record and 15th seed in the South Region, stunned No. 2 seeded Ohio State 75-72 in overtime Friday in West Lafayette, Indiana.

It was Oral Roberts’ first NCAA Tournament victory since 1974 and sixth consecutive win this season. They are the ninth No. 15 seed ever to beat a No. 2 seed.

Oral Roberts (+900 ML) sends the Buckeyes home in one of the biggest upsets in March Madness history pic.twitter.com/YK3HorkqZp

No. 15-seeded Oral Roberts stunned No. 2-seeded Ohio State in overtime, 75-72, the first upset in the NCAA men’s tournament. Follow the latest. https://t.co/z27d1NA4fR