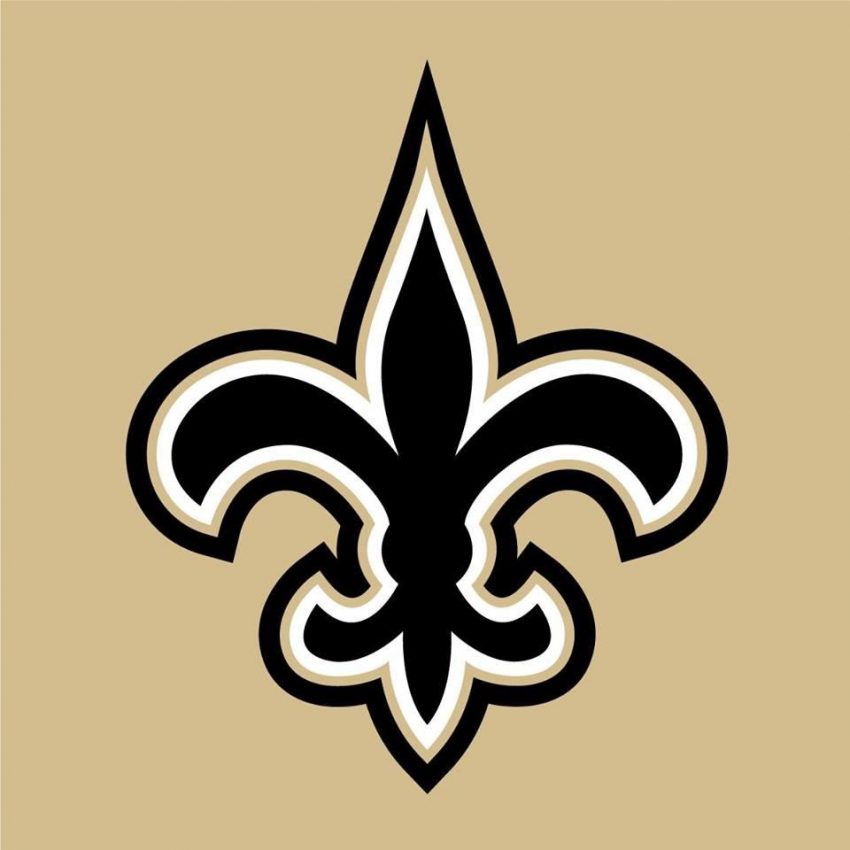 The New Orleans Saints were the only NFL team to officially lose a draft choice over violations of the NFL-NFLPA COVID protocols during the 2020 season, according to the league.

The Saints were officially docked a sixth-round draft choice in 2022 and fined $700,000 after the appeals process was completed. The Las Vegas Raiders, meanwhile, did not wind up losing a draft choice but were fined $800,000.

A league source said the Saints were punished because of multiple violations and warnings, even beyond the three that were reported during the season.