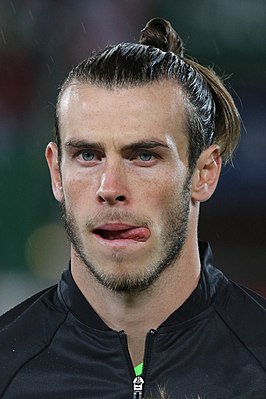 Gareth Bale has said he intends to return return to Real Madrid once his loan spell at Tottenham Hotspur expires this summer.

“It’s [future] no distraction for me coming into the Euros,” Bale told a news conference on Tuesday ahead of Wales’ opening 2022 World Cup qualifier in Belgium.

“I think the main reason I came to Spurs this year was to play football first and foremost but going into the Euros, I want to be match-fit.

Bale started just 14 matches in the 2019-20 campaign for Madrid and tension with coach Zinedine Zidane, Madrid supporters and the press, saw him return to Spurs on loan.

The deal between the clubs did not include an option or obligation for Spurs to buy Bale this summer.

The Wales captain re-joined Spurs on a season-long loan in September in search of regular playing time, having moved from the north London side to the Bernabeu for then world-record £85 million fee in 2013.

Gareth Bale says he plans on returning to Real Madrid this summer 👀 pic.twitter.com/LNb5k7NaJa