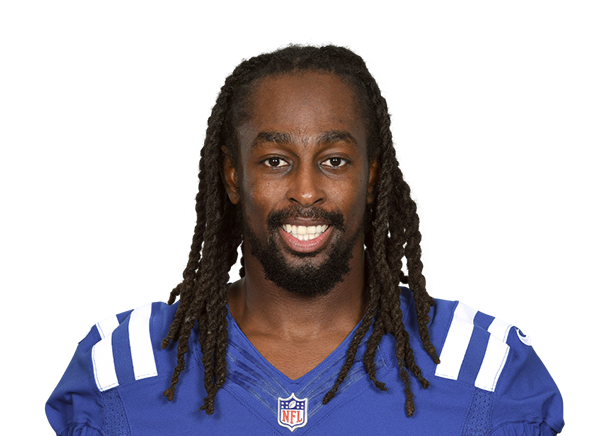 Hilton announced on Twitter shortly thereafter that he plans to “finish what I started.”

T.Y. Hilton is expected to return to the Indianapolis Colts on a 1-year, $10 million deal, including $8 million guaranteed, the Katz Bros told @AdamSchefter. pic.twitter.com/2c4vulb4XR

WR T.Y. Hilton re-signing with the Colts on one-year deal worth $10 million. (via @RapSheet) pic.twitter.com/CPdH6F8mv6