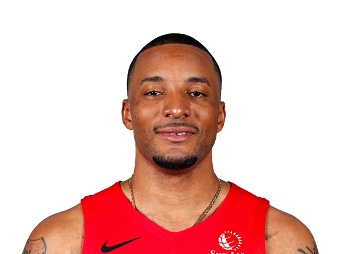 The Raptors have agreed to trade Norman Powell to the Blazers for Gary Trent and Rodney Hood, it was announced. Powell is averaging a career-high 19.6 points this season.

In addition, center Jusuf Nurkic tweeted that he is returning from a right wrist fracture and will be in the Blazers’ lineup against the Orlando Magic on Friday.

He has a player option for next season at $11.6 million.

“I don’t know if he’ll play, but I think he’s going to fit in really well with our team,” coach Terry Stotts said. “He defends, he’ll take on tough perimeter assignments, he’s a very good 3-point shooter, a good person. He’s been in big games in Toronto, he’s won a ring, so I think what he brings is going to be very welcome for us.”

Powell was the 46th overall pick in the 2015 draft out of UCLA by the Milwaukee Bucks, who dealt him on draft night to the Raptors.

Raptors are trading Norman Powell to the Blazers for Gary Trent and Rodney Hood, per @wojespn pic.twitter.com/vewgv2sCXY