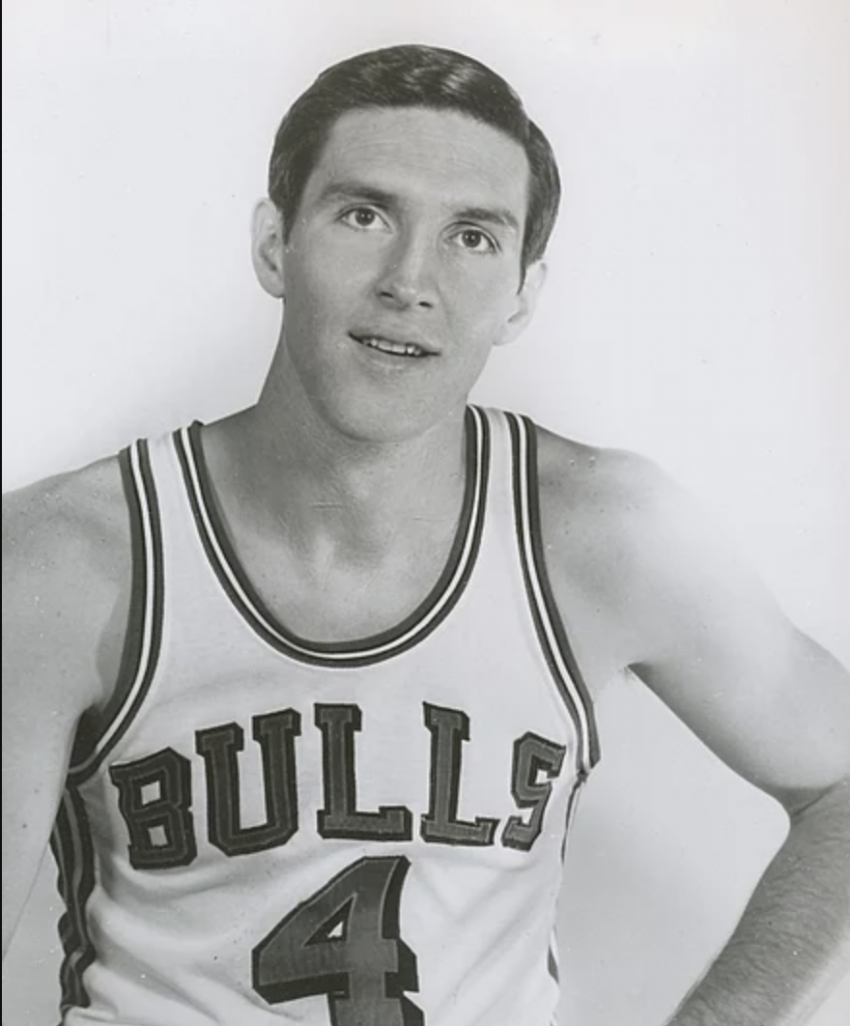 The Utah Jazz organization said Friday that Hall of Fame coach Jerry Sloan has died at the age of 78.

The Jazz said he died from complications related to Parkinson’s disease and Lewy body dementia.

Sloan spent 23 seasons coaching the Jazz. The team — with John Stockton and Karl Malone leading the way in many of those seasons — finished below .500 in only one of those years. Sloan won 1,221 games in his career, the fourth-highest total in NBA history.

Gerald Eugene Sloan (March 28, 1942 – May 22, 2020) was an American National Basketball Association (NBA) player and head coach, and a member of the Basketball Hall of Fame. Former NBA commissioner David Stern referred to Sloan as – READ MORE »