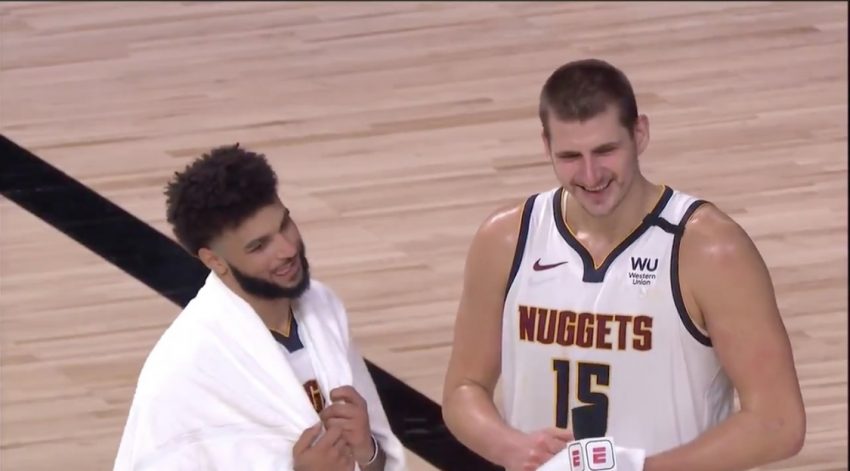 Nuggets became the first team in NBA history to come back twice in one postseason from a 3-1 series deficit with a 104-89 win over the LA Clippers to reach the Western Conference finals.

The Denver Nuggets will face the Los Angeles Lakers for the Western Conference Finals that begin this Friday night at 9pm EST.

Lakers won four of five meetings this season, with the only loss coming without LeBron James. The last time the Nuggets were in the West Finals (2009) was also against the Lakers.

“We believe in each other.”

Hear from Murray & Jokic after the @nuggets completed their 2nd consecutive 3-1 series comeback with the Game 7 win!

“I’m going to remember this team. This is a special crew.”#MileHighBasketball pic.twitter.com/AGgRzO1bx8