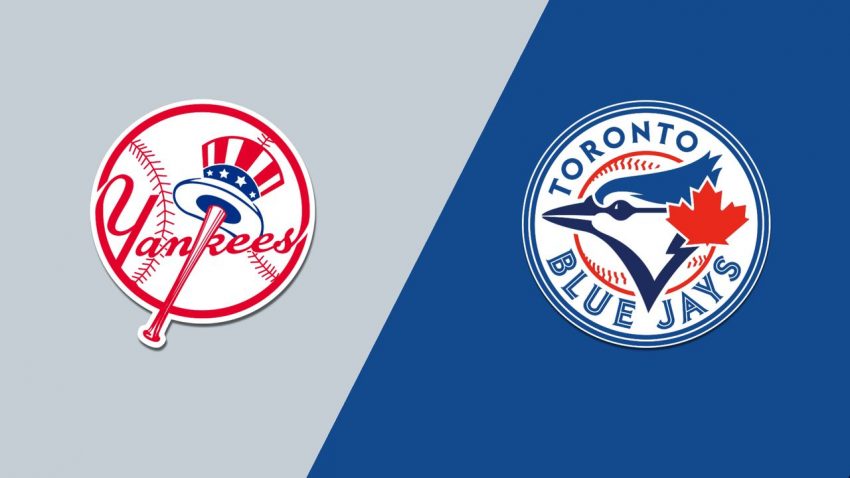 The New York Yankees suffered a season-opening 3-2 loss in 10 innings to Toronto on Thursday, blowing several chances to put the game away — including in the bottom of the ninth.

Then in the 10th, Nick Nelson allowed an RBI double to Randal Grichuk, scoring Jonathan Davis from second — where he started the inning, due to an MLB rule instituted last season.

The Yankees failed to score in the bottom of the inning, as Aaron Hicks, Giancarlo Stanton and Gleyber Torres all struck out against Julian Merryweather, but the game was really lost in the ninth, when the Yankees couldn’t push the winning run across.

Fans were in good spirits at Yankee Stadium in the Bronx for the Yankees’ #OpeningDay game against the Toronto Blue Jays. The 2021 season began in earnest with a jam-packed day.