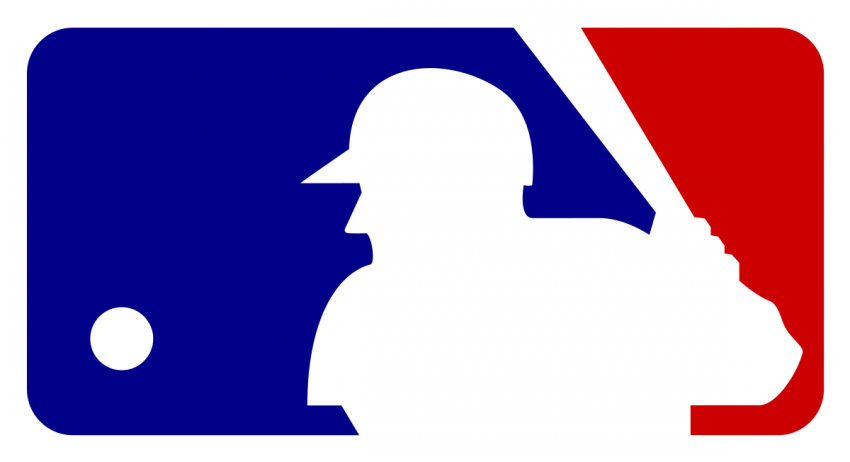 Major League Baseball owners reportedly approved a plan that could start the coronavirus-delayed season around the Fourth of July in ballparks without fans.

Spring training could start in early-to-mid June and the National League would use a designated hitter during the 2020 season, according to multiple reports.

The postseason would expand to 14 teams by doubling the number of wild cards in each league to four.