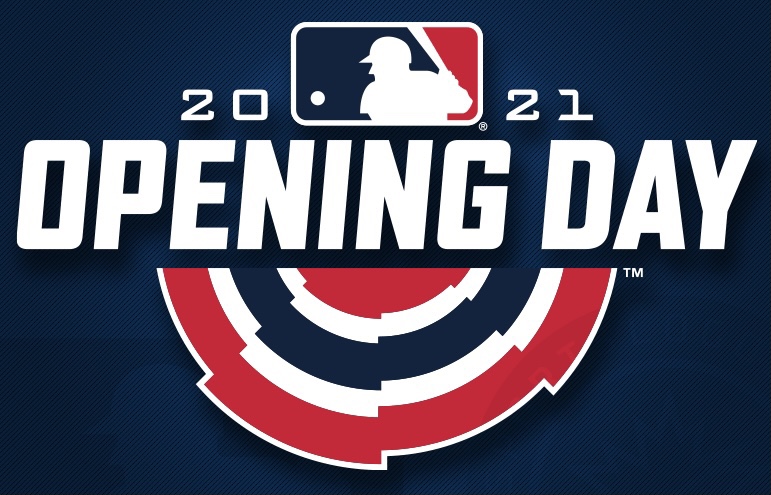 Major League Baseball will begin its new regular season on Thursday, April 1. The Opening Day slate will get underway just after 1 p.m. ET, with the Toronto Blue Jays taking on the New York Yankees in an American League East battle. Every team is scheduled to play on Thursday, and the action is likely to stretch past 1 a.m. on the east coast thanks to a late-night docket that includes contests between the Chicago White Sox and Los Angeles Angels and between the Houston Astros and Oakland Athletics.