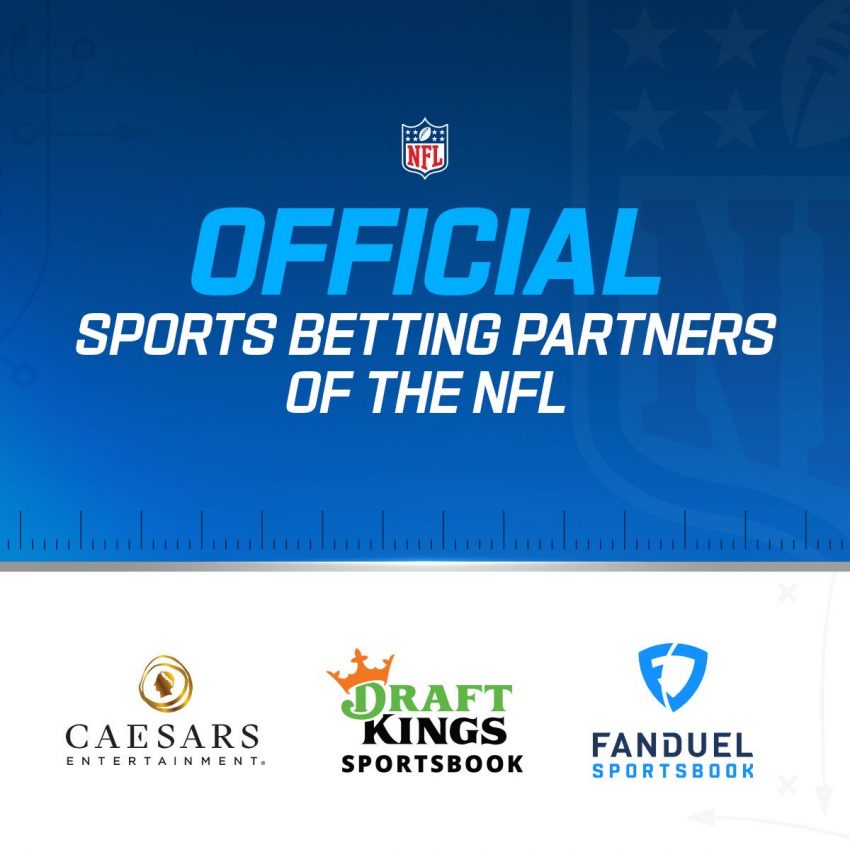 The NFL on Thursday announced multi-year agreements with Caesars Entertainment, DraftKings and FanDuel, making the sportsbook operators the first Official Sports Betting Partners of the NFL.

The partnerships are for five years and, according to a source familiar with the deals, and combined are worth just shy of $1 billion. The source said the revenue structure of the deals were not tied to the outcome of bets on league games and was comparable to traditional sponsorship partnerships. The NFL has exit options at the end of the third and fourth years, the source said.

As part of the deals, the three bookmaking companies receive the right to integrate sports betting content directly into NFL Media properties, including NFL.com and the NFL app. Caesars, DraftKings and FanDuel also will each use the NFL’s official data feed.