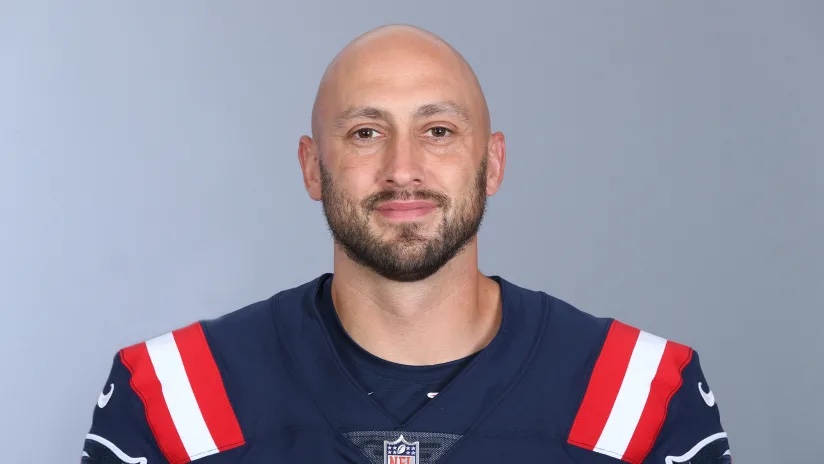 Hoyer will now add on to his third stint with the Patriots, who Hoyer began his career with back in 2009.

Overall, Hoyer, 35, has spent parts of six seasons with New England, along with time spent six other franchises. After spending 2019 with the Colts, Hoyer rejoined the Patriots for 2020 and is back for 2021 as New England continues to work out its post-Tom Brady plans for the future of the franchise.

Patriots are signing veteran QB Brian Hoyer to a one-year deal, per source.