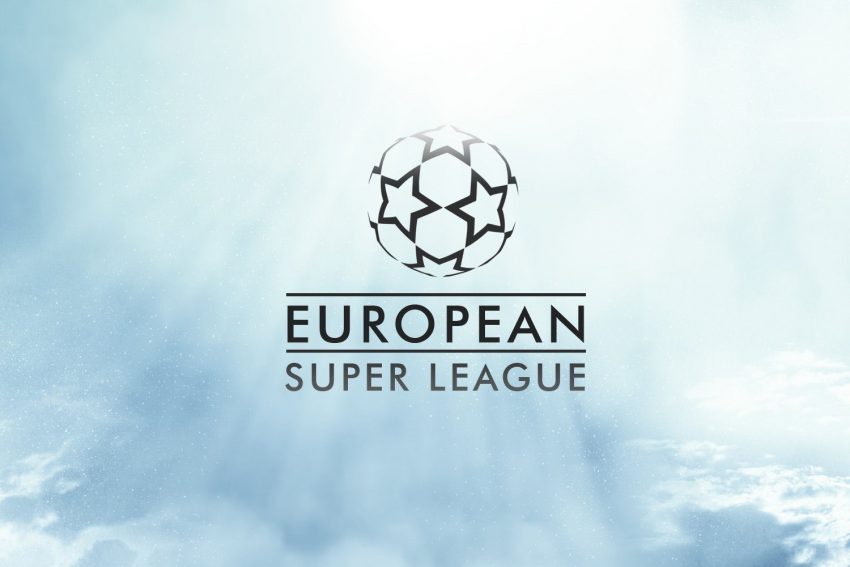 A group of the world’s richest and most storied soccer clubs has agreed in principle on a plan to create a breakaway European club competition that would, if it comes to fruition, upend the structures, economics and relationships that have bound global soccer for nearly a century.

After months of secret talks, the breakaway teams, which include Real Madrid and Barcelona in Spain; Manchester United, Manchester City, Liverpool and Chelsea in England; and Juventus and A.C. Milan in Italy could make an announcement as early as Sunday, according to multiple people familiar with the plans.

Officials at European soccer’s governing body, UEFA, are planning to place sanctions to those clubs and expel them for next year’s Champions League.

According to projections shared with prospective clubs earlier this year, each of the teams could earn more than $400 million just for taking part — more than four times what the Champions League winner took home in 2020.

The Europe Super League plans to start during the 2023-24 season.

Top European Soccer Teams Agree to Join Breakaway League – the most detailed account so far on what could be the most seismic moment in European football for decades: https://t.co/gwPwsPxh3I