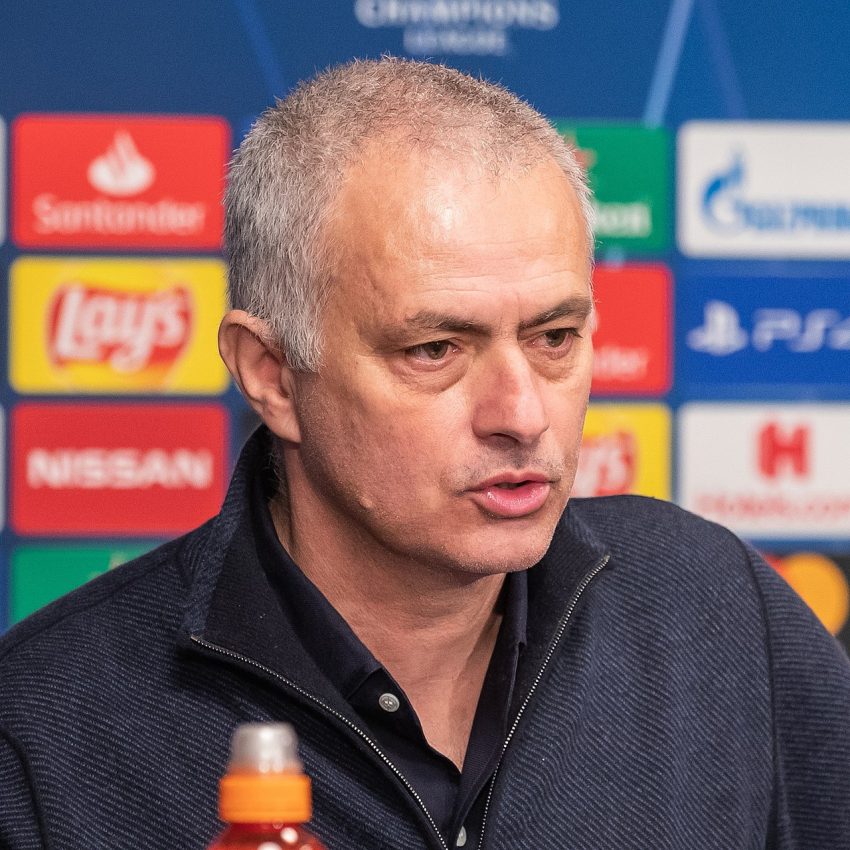 Tottenham Hotspurs have sacked Jose Mourinho after a run of one win in six games, ending his reign after less than 18 months in the job.

Mourinho’s position has come under increasing scrutiny following a run of form that has seen Spurs win just once in their past six games, a period in which the club were dumped out of the Europa League by Dinamo Zagreb in humiliating fashion, fell behind in the race for Champions League qualification and generally performed poorly. It was expected, however, that the Portuguese would at least get the chance to lead the side into Sunday’s Carabao Cup final against Manchester City. Assistant coach Ryan Mason and Chris Powell, who is head of coaching at Tottenhamâs academy, are expected to take over for the remainder of the season.