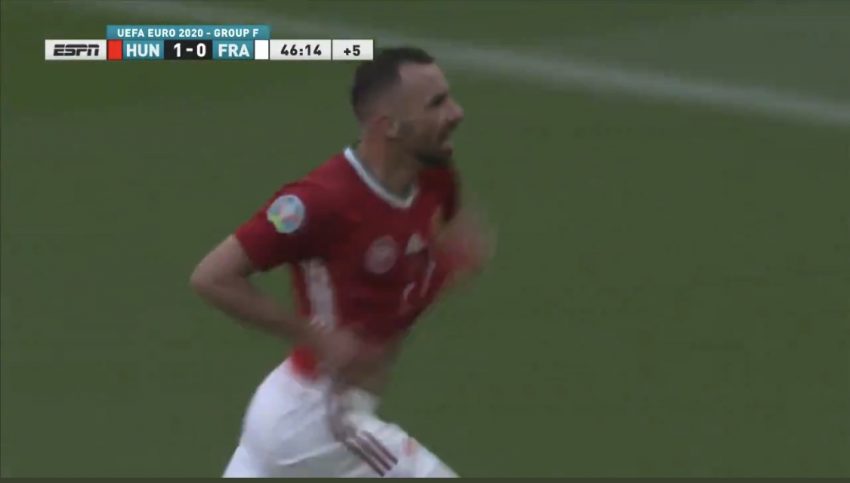 France needed a second-half equalizer from Antoine Griezmann to avoid the biggest upset of the tournament.

Hungary, playing in front of a raucous crowd yet again at the European Championship, held the World Cup champions to a 1-1 draw on Saturday.

Griezmann scored in the 66th minute to dampen the spirit of the crowd, which gave Hungary unwavering support throughout the Group F match.