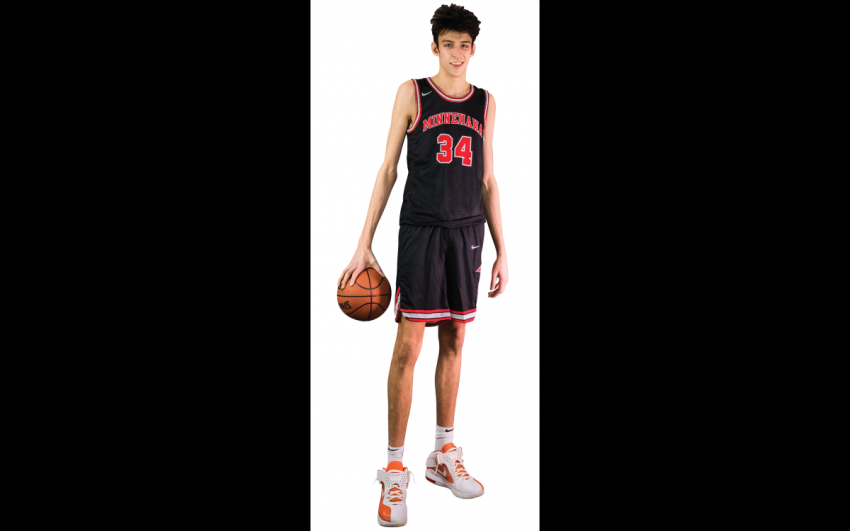 Chet Holmgren, the No. 1-ranked senior in the class of 2021 rankings, committed to Gonzaga on Monday during an appearance on SportsCenter.

“The process was hard,” Holmgren told ESPN. “I had a lot to learn on the go. I had to lean on others and get their advice. My dad went through it, and Coach Larry Suggs with Jalen. I kept getting consistent advice that I will get a feeling when I know. Not to overanalyze everything because everything sounds good. Nobody sells their weakness.”

“It was [Gonzaga’s] consistent approach, how versatile they are on the court and their offensive style,” Holmgren added. “They take their talent and tweak their system based on their personnel. They know how to put it all together.”

A consensus five-star recruit and one of the highest ranked players in the 2021 class, he stands 7 ft 0 in (2.13 m) and plays the center position. In addition to his size and shot-blocking, he is known for his ball-handling and perimeter shooting skills