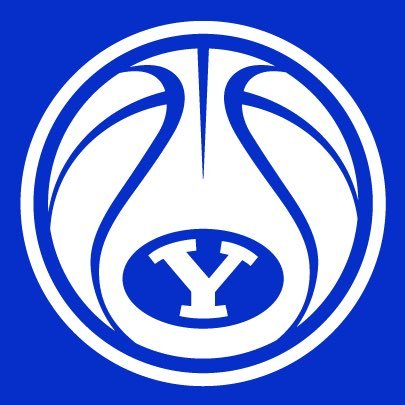 If the first Associated Press poll of the 2020-21 college basketball season is an indication, there’s still some national buzz about the BYU Cougars after their successful first season under head coach Mark Pope last year.

The Cougars received four votes in the AP Top 25 poll released Monday, essentially ranking them 39th in the country. That comes after they finished last season with a 24-8 record and were a surefire bet to make the NCAA Tournament before it got canceled in the early days of the coronavirus pandemic. There were even some national analysts who pegged them as a potential Final Four sleeper possibility.