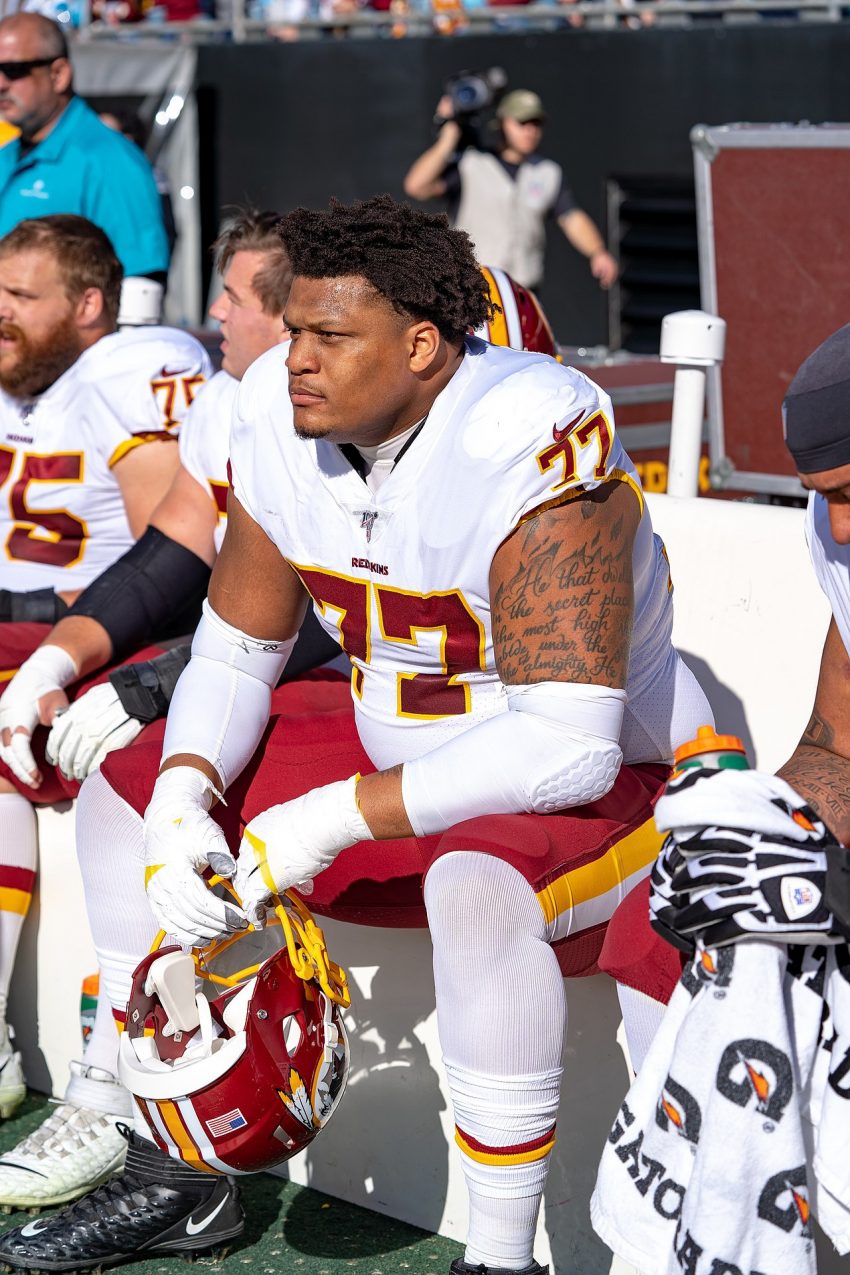 Ereck Flowers is heading for a second stint in Washington. The Dolphins and Football Team have agreed to a trade that will send Flowers to Washington for a swap of late-round picks, according to Ian Rapoport of NFL Network. Flowers previously played for Washington in 2019, then signed a three-year, $30 million contract with Miami.

Flowers previously played for Washington in 2019, then signed a three-year, $30 million contract with Miami last year. He’s due to make $9 million this season.

The #Dolphins and Washington Football Team are in agreement on a trade to send guard Ereck Flowers to WFT in a deal involving a swap of late-round picks, sources say. The deal is being finalized. Frees up some money for Miami, while giving Washington an OL to compete to start.

Dolphins and WFT have agreed to terms on a deal that sends LG Ereck Flowers to Washington, source confirms. @RapSheet 1st. Swap of Day 3 picks but main part for Miami is getting off his $9M guaranteed salary for 2021.