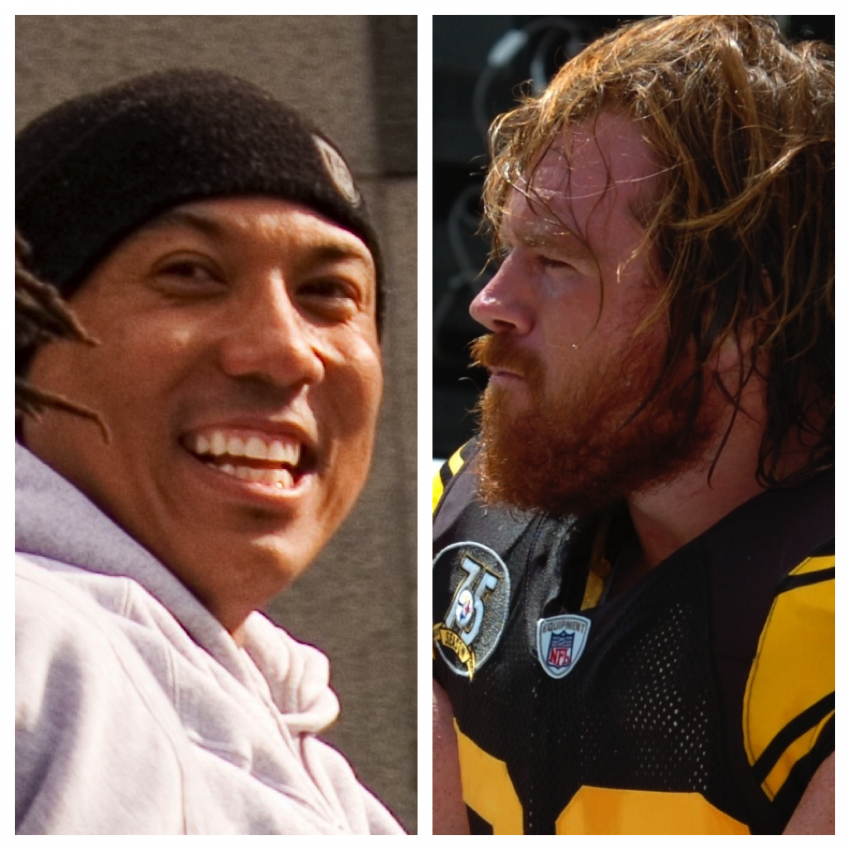 The Pro Football Hall of FAme announced on Tuesday that former wide receiver Hines Ward will be Alan Faneca’s presenter.

“I was really thinking about a teammate from the beginning,” said Faneca in an exclusive interview of selecting Ward. “It’s so hard because so many people touch your life and I decided to go with Hines. We came in together, had such a bond, grew together as players and men.

“It’s odd to say an offensive lineman and a wide receiver having that bond, but we had a kindred spirit. We pushed each other, leaned on each other, and I think he is the perfect fit for the guy to introduce me.

“We went through so much together. Even before that, coming out of college, we were on a lot of All-America teams together. We made those trips and had that connection before we got to Pittsburgh. It’s just special. The whole journey is special, the process, to be able to acknowledge people along the way who were huge parts of your career, it means so much. To be able to acknowledge a guy like Hines who has meant so much to my career and my friendship off the field as well has just been great.”

“He was surprised. I think it knocked the wind out of him a little bit. He was honored and it was great.”