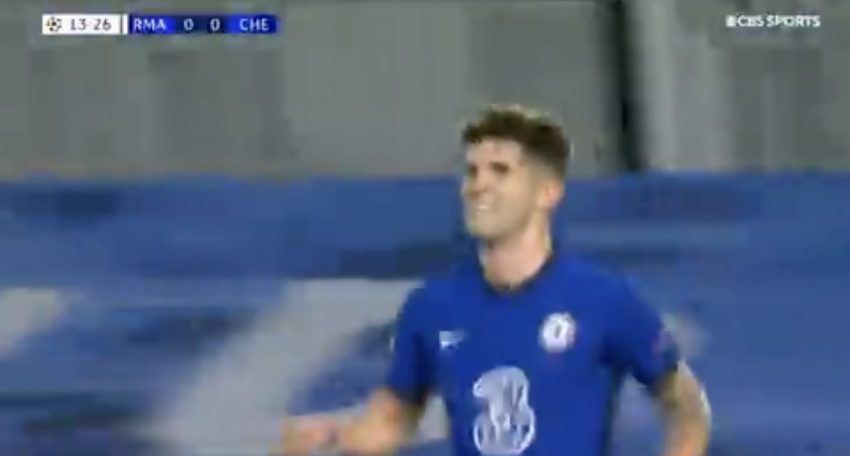 A goal from Christian Pulisic has given Chelsea the advantage in the Champions League semifinals against Real Madrid as the Blues earned a 1-1 draw in the first leg on Tuesday. Pulisic became the first American to score in the semifinals, while also becoming the highest scoring American in the competition’s history.

Now, he’s scoring for Tuchel at Chelsea against Real Madrid in the Champions League semifinals.