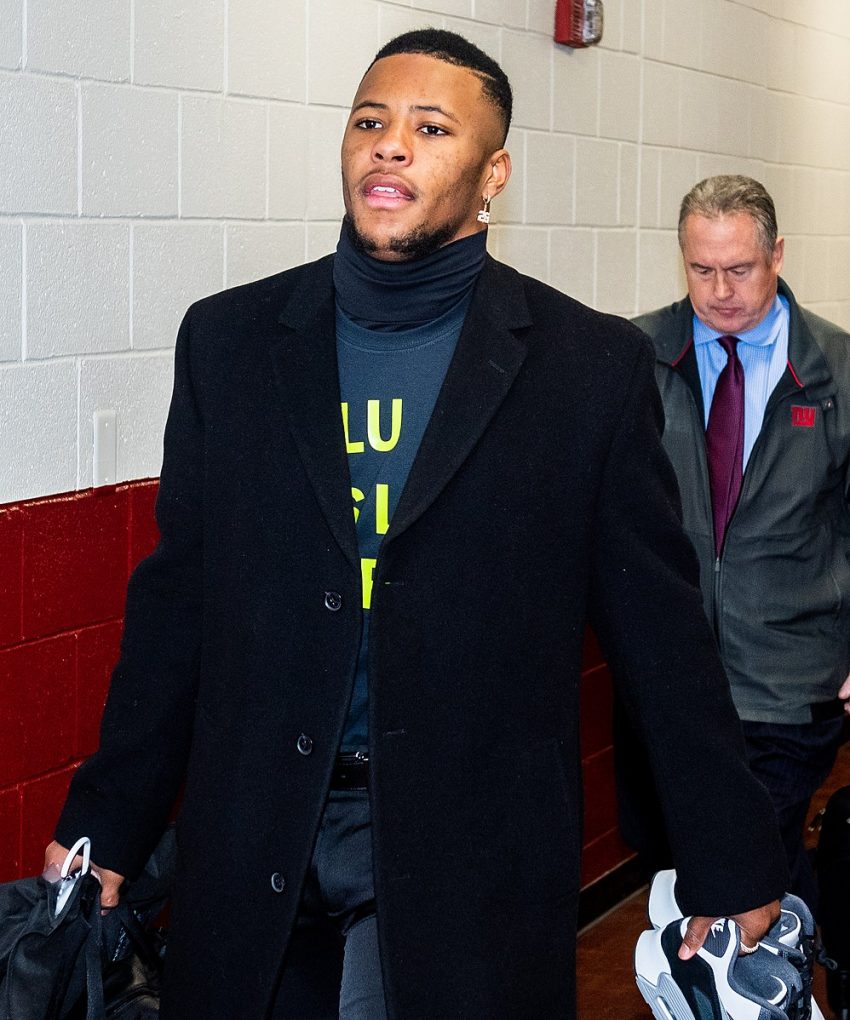 The New York Giants picked up the fifth-year option on the rookie contract for running back Saquon Barkley.

The 2018 Offensive Rookie of the Year is recovering from a torn right ACL in Week 2 of last season.

“Very excited,” Barkley told The Associated Press during the winter. “Obviously things were a little shaky in the beginning of the year. … I got hurt, they started getting things clicking and I think you saw when we got the running game going, we were very hard to beat. When you have a great running game, a great defense and a great quarterback and talent all around, which I believe we have, we can take that middle portion toward the end of the season when we played some of our best ball and start off with that, I think we’re going to be in a very good place.”