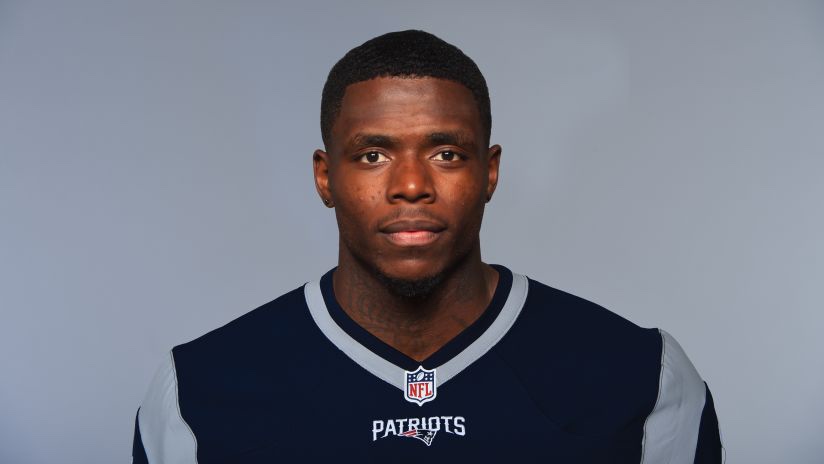 “He’s a unique talent,” Carroll said Friday. “Next week, we’ll take a look and see what he looks like. He’s done a lot of good stuff, made a lot of good plays and all that, so we’ll find out more next week.”

Seahawks had No. 28 priority on waiver wire, per @FieldYates. At least 27 teams passed on him. https://t.co/VFwTGxhs6F

Pete Carroll has coached & worked w/a variety of players. When I think of the men in the #Seahawks locker room from Bobby Wagner, KJ Wright, the Griffin brothers, to Tyler Lockett who I know will take special interest, I can see Josh Gordon landed in 1 of t/ better spots for him.

Gordon played college football at Baylor and was drafted by the Cleveland Browns in the second round of the 2012 NFL Supplemental Draft.