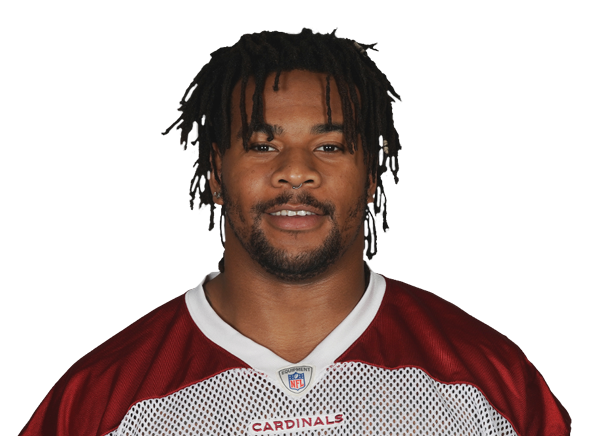 Still recovering from that knee injury, he was waived with a failed physical designation prior to the 2019 season, later signing with Miami, where he appeared in two games before eventually being waived by the Dolphins. He did not play in the NFL last season.