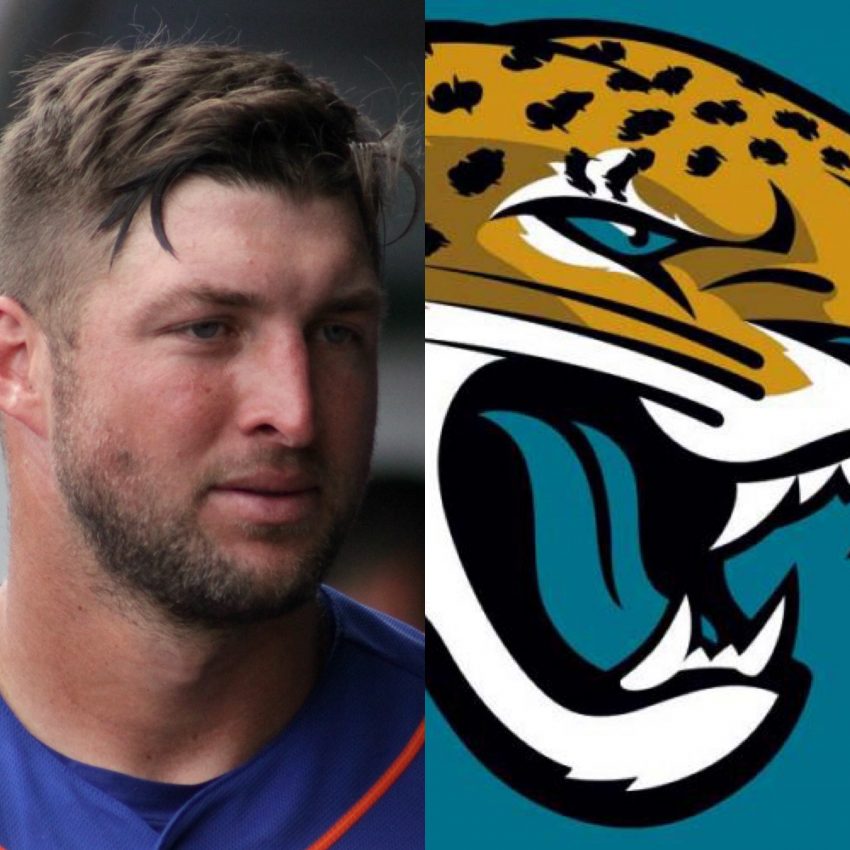 Former Heisman winner, two-time national champion and first-round pick Tim Tebow recently participated in a private workout for the Jacksonville Jaguars in an attempt to return to the NFL, multiple league insiders report. Tebow, who last played in 2015 for the Philadelphia Eagles, announced his retirement from minor league baseball in the New York Mets system earlier this year to focus on his television analyst and philanthropic duties.

ESPN’s Adam Schefter reports that Tebow requested a try-out with the Jaguars and worked out at the tight end position. Tebow played quarterback at Florida under new Jaguars coach Urban Meyer and also played the position in the NFL for multiple teams.

Update on a former first-round pick: Tim Tebow recently worked out for the #Jaguars, source said, and there has been at least some discussion of him signing. Oh, and he’s a tight end now.

Tim Tebow recently reached out to the Jaguars and requested a tryout at the tight end position, per sources, a move many believe would have extended his NFL career had he made the transition earlier. He recently worked out with the Jaguars’ TE coach. No decision has been made.