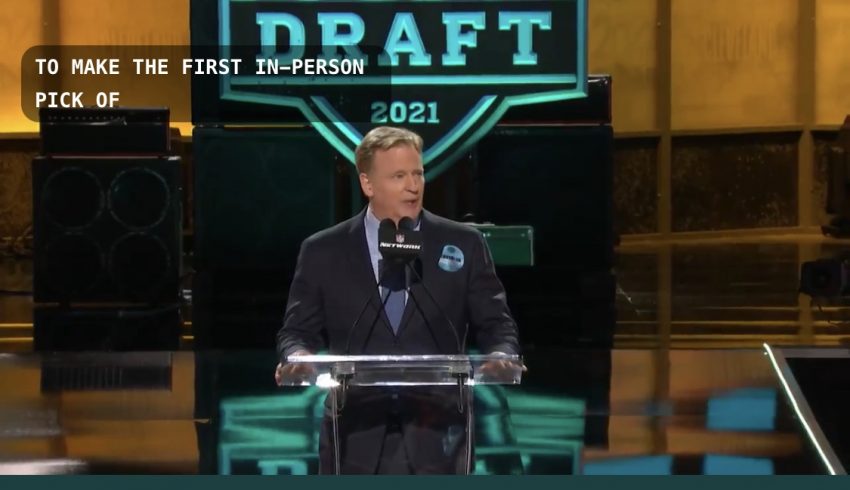 NFL Draft round 1 was a wrap. A few surprises and a lot was predictable. The San Francisco 49ers selected Trey Lance instead of Mac Jones, of whom went to the New England Patriots. A lot of team selected players reuniting with college former teammates, like Trevor Lawrence with Travis Ettienne, Jalen Hurts with Devonte Smith and Tua with Jaylen Waddle. Here’s the complete list of the first round: