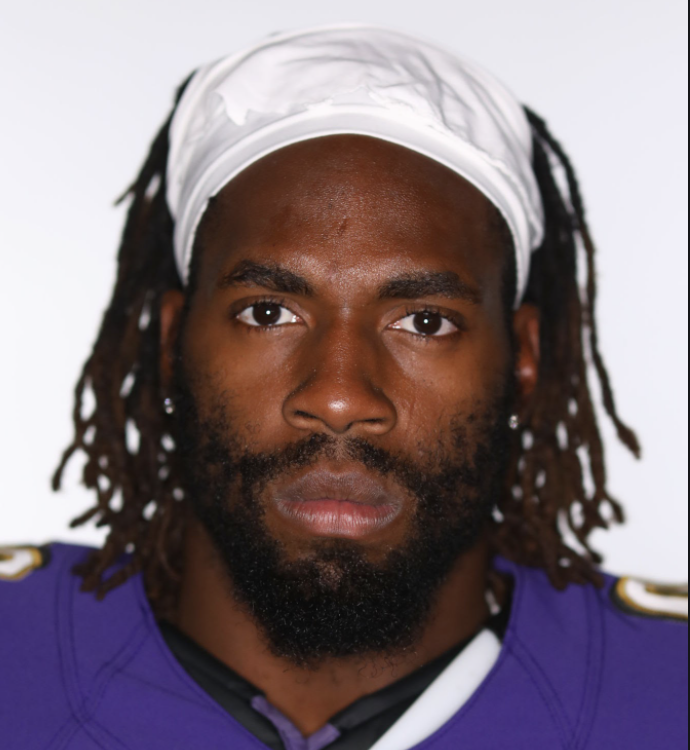 Judon was considered one of the top outside linebackers in free agency, and is coming off of his second consecutive Pro Bowl season. Last offseason, the Ravens placed the franchise tag on Judon, and now, he has capitalized on the open market. In 2020, he recorded 50 combined tackles, six sacks and two passes defensed in 14 games played. In Baltimore’s two postseason games, Judon recorded six combined tackles, one sack and forced a fumble.

Patriots have finalized a deal with Matt Judon, per @RapSheet pic.twitter.com/X0gASDquNo

The #Patriots may not be done: They are making a major push to sign #Ravens pass-rusher Matt Judon, per me and @MikeGarafolo. Big move on D.